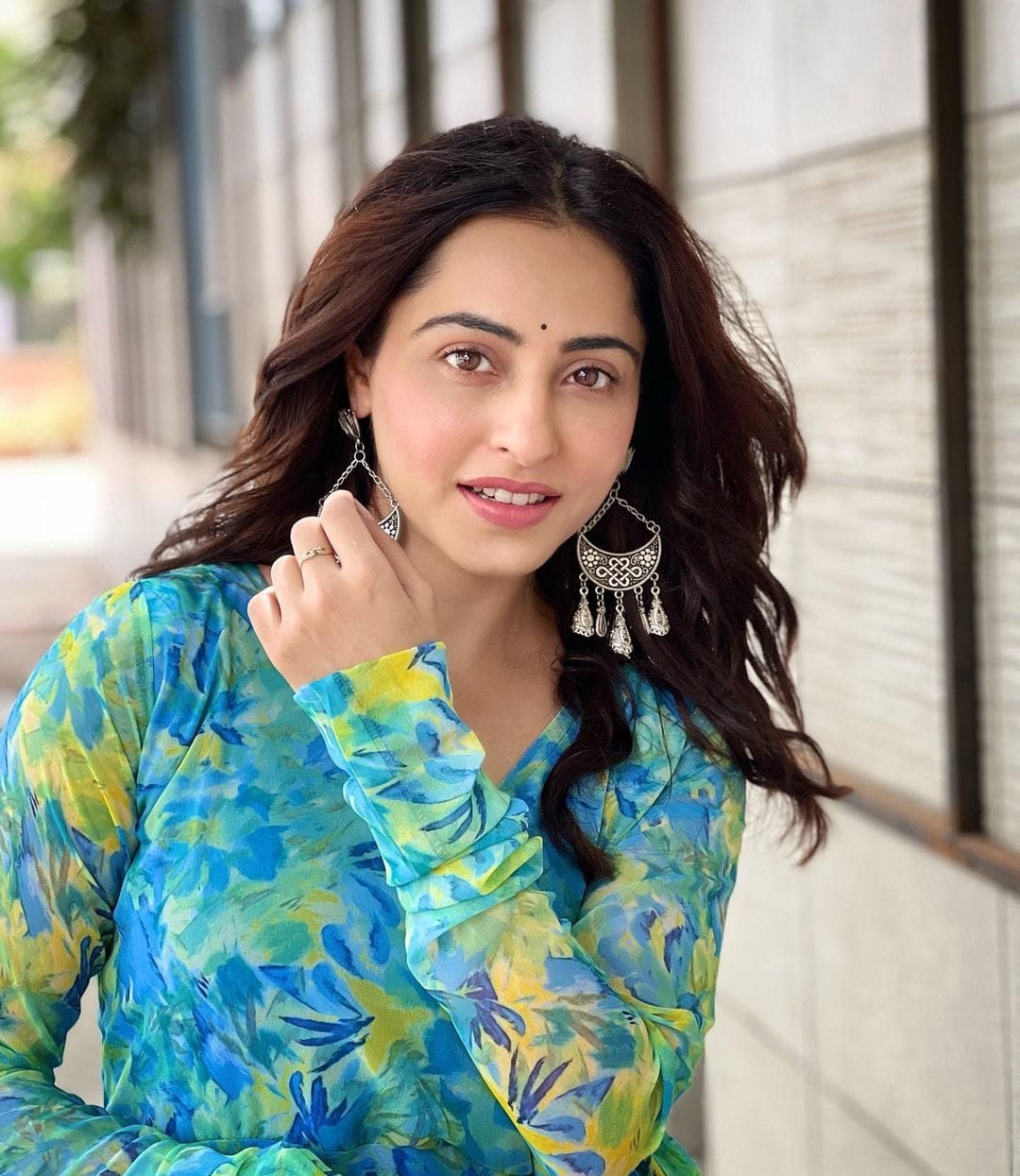 Talented actress Niyati Fatnani made an accomplished debut in TV drama D4 – Get Up and Dance in 2016, and then shot to fame playing Piya Rathod in popular supernatural 2018 serial Nazar, which ran for more than 400 episodes across two years.

In a candid chat with Eastern Eye, the actress spoke about her love for acting, star-making serial Nazar, pressure of playing a lead protagonist, and Channa Mereya. She also revealed a secret about herself.

What drew you to acting?
When I was a child, I saw a dance number on TV, which instantly made me say I wanted to become an actor. I guess that’s when the acting bug bit me; at an age when I had no clue whether I would be able to fulfil my dream. I think I prayed too hard to accomplish my dream and here I am today living various chara­cters and their journeys.

You became an overn­i­g­ht sensation with hit TV serial Nazar. How in­strumental was it in shaping your care­er?
Nazar was a big turning point in my career, hands down. I learnt a lot about the supernatural genre, my craft, and executing new things on screen. Not to forget, it connected me with audiences across the globe.

How would you rate your experience on the show?
It was beyond amazing. I got an opportunity to wo­rk with a great team and had a wonderful experie­n­ce shooting for it. Safe to say that the show made me a much better perf­o­r­m­er.

Tell us a bit about your newly launched show, Channa Mereya?
Channa Mereya is a love story between two people who are poles apart in their belief systems and everything else but are connected by food. That’s something common between them. I play Ginni, who runs a dhaba, and Karan’s character Aditya is a chef.

What prompted you to take it up?
As Ginni, I get to explore various shades. It is real and natural just like any other girl, which is what attracted me to take it up. Unlike my previous roles, Ginni has more gravitas plus the story also has a lot of drama.

How pressuring is it to play the lead protagonist in a show?
It certainly translates into a lot of pressure. However, it also makes me feel responsible and doesn’t let me become complacent. I love to be on my toes. I should have butterflies in my stomach every time I face the camera. I want to feel alive as an artist.

The audience is raving about your screen chemistry with Karan Wahi. What’s your equation with him like in real life?
Karan is a gem of a co-actor and a pleasure to work with. He is extremely humble and more importantly, exudes a positive vibe to work around.

Do you plan to try your luck in films in the future?
Yes, of course, that is in my plans.

Do you have a dream role?
I make every character I am offered a dream role because all I aspire to is to play it with utmost conviction and make the audience resonate with it. So, I don’t have a specific dream role.

Reveal a secret about you…
Though I am a public figure, I am a very private person. I am an introvert and do­n’t like talking about my personal life in public. You won’t see me strike a conversation with a stranger. That’s just not me. I take my time to befriend people but when I do, I stand by them like a rock.

What kind of content do you enjoy watching as an audience?
I like to watch Marvel movies or something that has nothing to do with the world. I just love watching good content, be it on the web space, YouTube, or cinemas.

What is the best advice you ever got?
Never say never. I follow it to the T because I know that life happens when you are busy making plans.

What inspires you as an actress?
I seek inspiration from my surroundings. It can be a piece of advice from someone wise, an enlightening interview or a play.