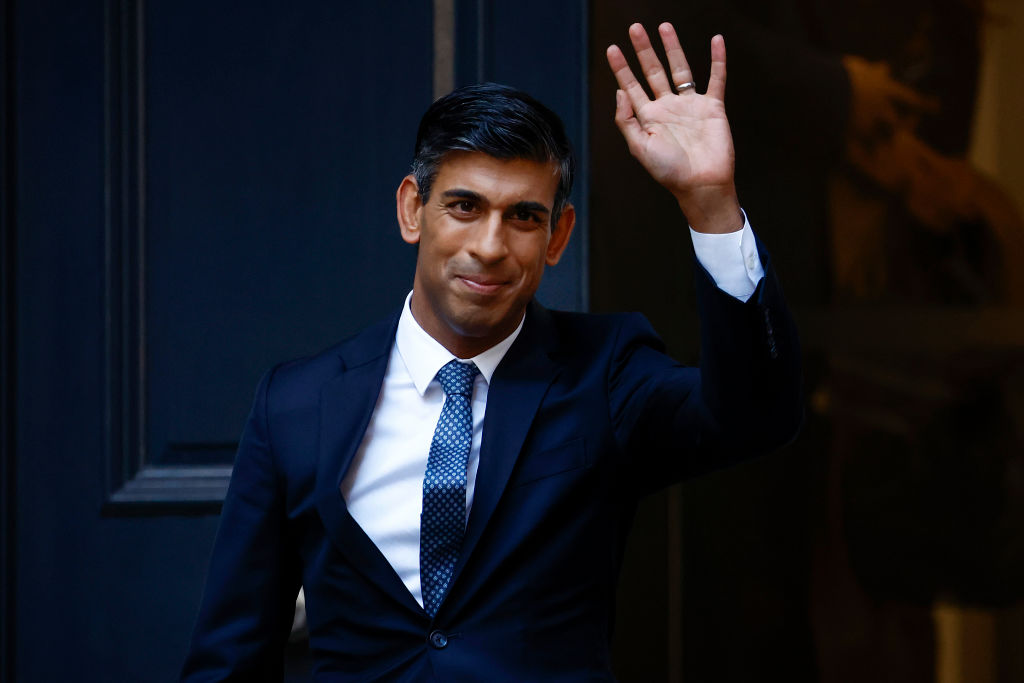 British prime minister Rishi Sunak on Monday (21) said that under his leadership, the UK will not align itself with the European Union (EU) as part of its post-Brexit relationship, quashing rumours that his government is exploring possibilities for a Switzerland-style relationship with the grouping.

Speaking at the Confederation of British Industry’s (CBI) annual conference in Birmingham, Sunak said, “Under my leadership the United Kingdom will not pursue any relationship with Europe that relies on alignment with EU laws.”

The prime minister added that Britain having its own regulatory freedom is “an important opportunity of Brexit”.

The administration of the Conservative leader, who came to office in October, is under rising pressure from business to reduce economic friction with the EU, the country’s largest trading partner, amid surveys that show Britons regret their split from the bloc.

Amid these developments, 10 Downing Street rubbished a Sunday Times report which said the UK is considering the Swiss model of relations with the EU, whereby improved market access is negotiated through bilateral deals.

On Monday, CBI director general Tony Danker called on the British prime minister to liberalise migration to resolve the problem of labour shortages that are allegedly hurting growth in the country. He said in the conference that the government should come up with fixed-term visas to secure “economic migration in the areas where we aren’t going to get the people or the skills at home anytime soon”.

“We’ve got an immigration system that’s far too nervous about bringing in the skills we need,” Danker told Bloomberg Television’s Lizzy Burden in an interview, claiming that the shortage of workers is adding to the “stagflation” pressures in the UK economy.

When asked about the prospect at the conference, Sunak said while tackling illegal migration is his priority, he also wants the UK to be a “beacon for the best and brightest.”

Managing the post-Brexit relationship with the EU is a crucial issue for Sunak, given deep divisions that prevail within the Conservative Party over the issue.

The report of a potential Swiss-style arrangement provoked anger from the party’s right as that would cross many of their red lines about ties with the European bloc.