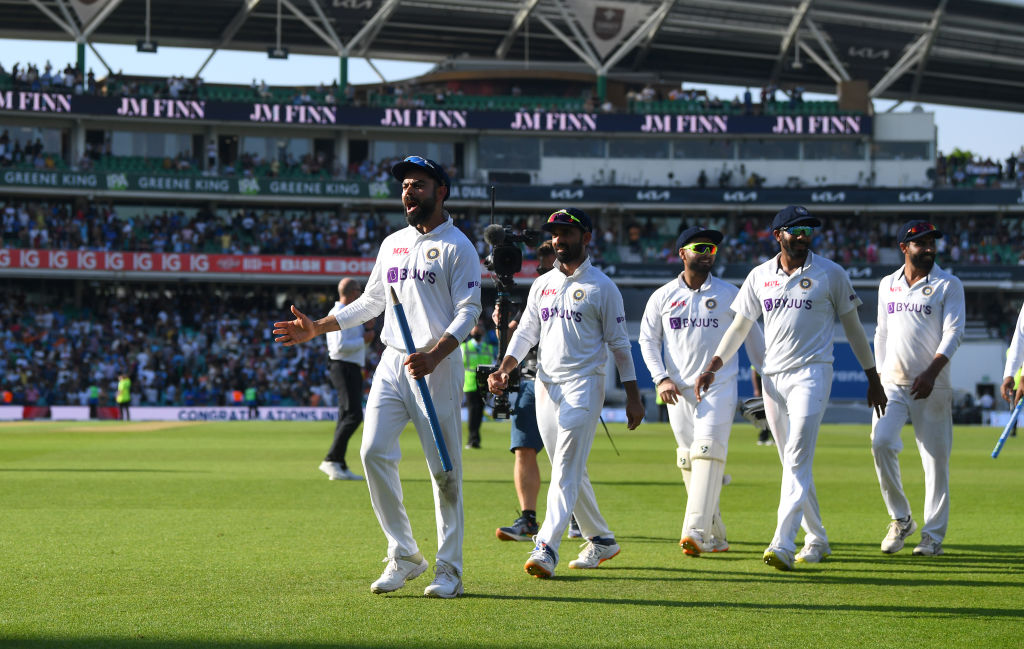 INDIA’S cricket tour of South Africa which is scheduled to begin later this month might be postponed by a week amid the growing threat of the Omicron variant of Covid-19 which was first detected in the African nation.

While top officials in the Board of Control for Cricket in India (BCCI), including president Sourav Ganguly said the tour was on, one official told Asian News International on Thursday (2) that the Indian and South African cricket boards are in constant touch and the final decision will be taken keeping the players’ safety in mind.

ALSO READ: Omicron-hit South Africa thanks India for ‘solidarity’ ahead of cricket tour

“We are discussing to push back the series by a week due to the threat of Omicron COVID variant and we are awaiting the Indian government nod, both boards are in constant touch and everything is being discussed. The health and safety of our players is of utmost importance,” the senior official told the news outlet.

India are set to play three Tests, three one-day internationals and four T20 internationals against the Proteas starting December 17. The Indian cricketers are expected to leave next week after the second Test against New Zealand at home gets over.

Earlier, Indian sports minister and former BCCI president Anurag Thakur said the BCCI should consult the Indian government before sending the cricket team to South Africa amid the Omicron scare.

India Test captain Virat Kohli said in a press conference ahead of the second Test against the Kiwis starting in Mumbai on Friday (3) that everyone was working hard to get a clarity on the tour of South Africa.

Meanwhile, India A players are currently touring South Africa and are playing the second unofficial Test in Bloemfontein at the moment.