R Balki in talks with Abhishek Bachchan for sports drama 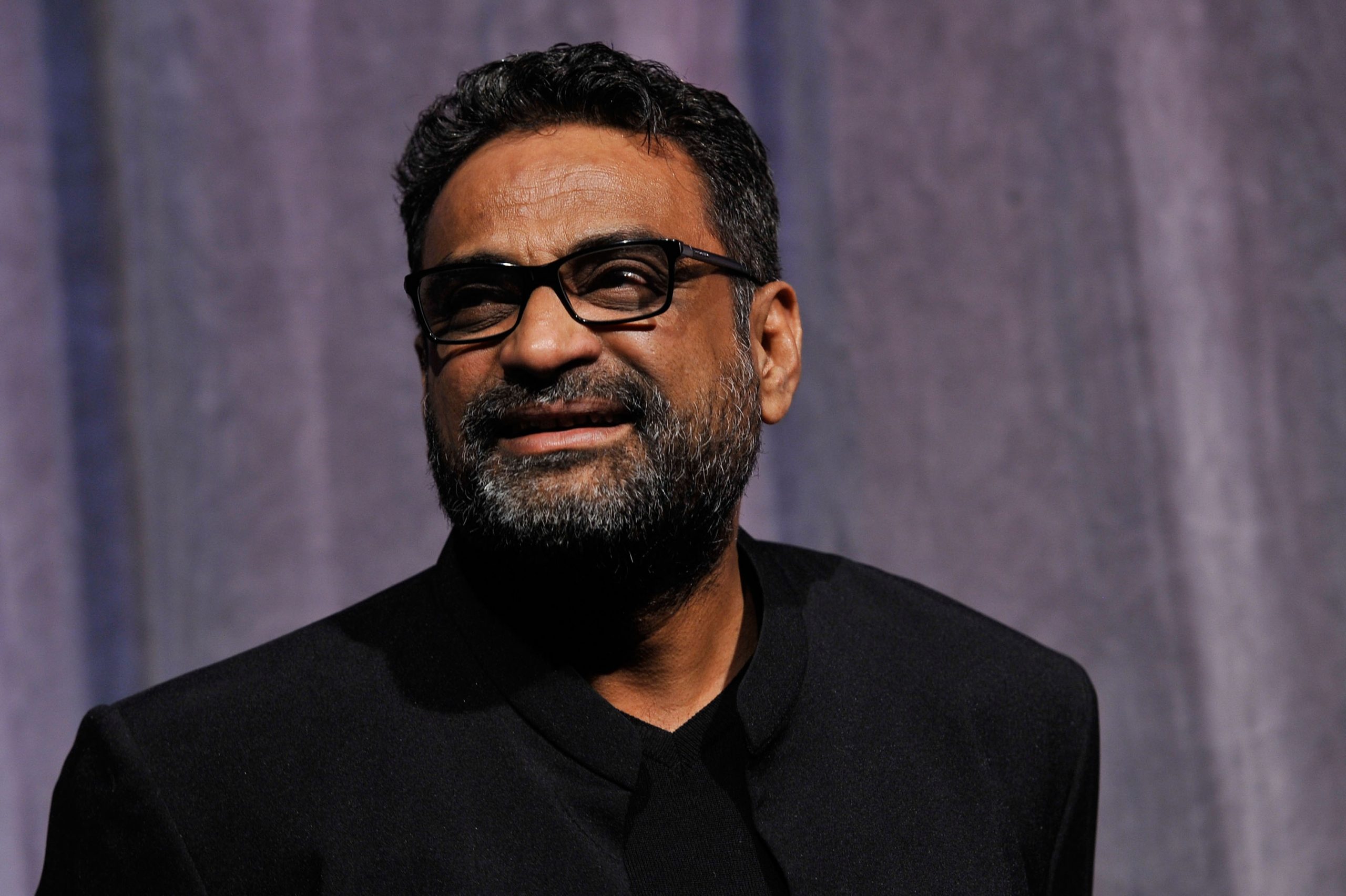 Renowned filmmaker R Balki is presently busy with his next directorial venture Chup. The psychological thriller, which started rolling a few months ago, boasts of an impressive star cast, including Sunny Deol, Dulquer Salmaan, Shreya Dhanwanthary, and Pooja Bhatt. Megastar Amitabh Bachchan is also a part of the film. While Chup is still in production, we hear that Balki has already commenced work on his next directorial venture.

A portal reports that the filmmaker is planning to helm a cricket-based drama next. He is in talks with Abhishek Bachchan to headline the untitled film. “R Balki has always been close to the Bachchan family and over the last few years, has been discussing the possibilities of collaborating with Abhishek Bachchan on a feature film. Things have finally fallen in place as the two have initiated advanced conversations for a cricket-based film. It would feature Jr. Bachchan as a left-handed batsman,” a source close to the development divulges.

If all goes well, the film will go before cameras next year in 2022, once Jr. Bachchan wraps up filming the third season of Breathe for Amazon Prime Video. “Balki too will finish work on the post production of Chup by then. Apart from this cricket-based film, he has also locked the screenplay for a human drama, which he plans to make with Sunny Deol, Revathi and Shruti Haasan. However, it has been delayed for now as Sunny will be busy shooting for Gadar 2 over the next 6 months,” the source adds.

Meanwhile, Abhishek Bachchan has a few interesting projects in his pocket. His films Bob Biswas and Dasvi are expected to arrive in theatres in the first quarter of 2022. The third season of Breathe is also set to premiere in 2022.