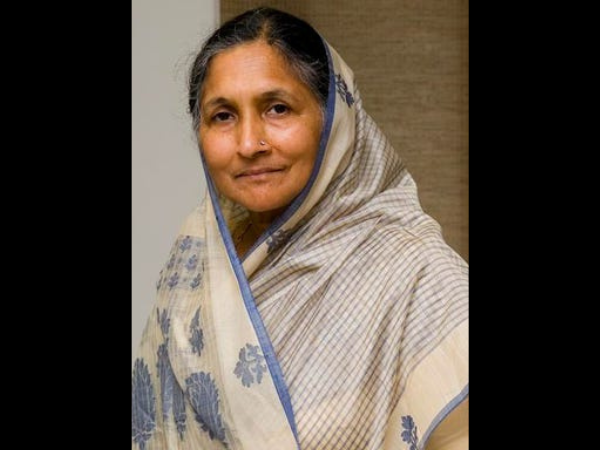 INDIA saw a major gain over continental rivals China on Friday (29) when Savitri Jindal, who has a fortune worth $11.3 billion thanks to the Jindal Group conglomerate, went past China’s Yang Huiyan to become the richest woman in Asia in the Bloomberg Billionaire Index.

Huiyan, who controls China’s largest real-estate developer Country Garden Holdings, had a fortune of $24 billion in 2021 which made her the richest in Asia. But she lost a whopping $11 billion owing to the real-estate crisis in her country which saw her not only slipping below Jindal but also fellow Chinese tycoon Fan Hongwei, the chief executive of chemical fibre company Hengli Petrochemical Co, Bloomberg reported.

For Huiyan, it was a dramatic slide. The business leader, who had inherited her father’s stake in real-estate development in 2005 to become one of the world’s youngest billionaires, remained Asia’s richest woman for the last five years till disaster struck.

Jindal, on the other hand, is one of India’s richest individuals. A mother of nine children, many of whom now control the conglomerate’s companies, Jindal became the chairperson of the Jindal Group shortly after her husband OP Jindal passed away in a helicopter crash in 2005. The group is the third-largest producer of steel in India and also deals in cement, infrastructure and energy.

The 72-year-old Jindal’s net worth has seen fluctuations in recent years. In April 2020, it fell to $3.2 billion but rebounded to $15.6 billion in April 2022 as Russia’s adventure in Ukraine saw prices of commodities shooting up.

Jindal, who is the chairperson emeritus of the Jindal Group whose revenue increased four times during her time, lives an active public life. She also entered politics in 2005 after her husband’s death when she won an election to the state assembly of the northern Indian state of Haryana. A member of the Indian National Congress, Jindal lost after the 2014 elections.

She was elected to the Haryana Vidhan Sabha from Hisar constituency in 2005 after her husband’s death. She lost the seat after the 2014 elections. She is a member of the Indian National Congress party.

In an interview to Forbes in 2010, Jindal had said that women in the Jindal family do not venture out. She said they remain in charge of the house while the men take care of things outside.

“I had never even been to the Hisar market. Jindal sahab (Mr OP JIndal) used to say that everyone in the market was a relative and elder to you. And women in our house were not supposed to speak to elders,’’ she had said.

She was born in Tinsukia town in the north-eastern Indian state of Assam and got married into the industrial family in the 1970s.