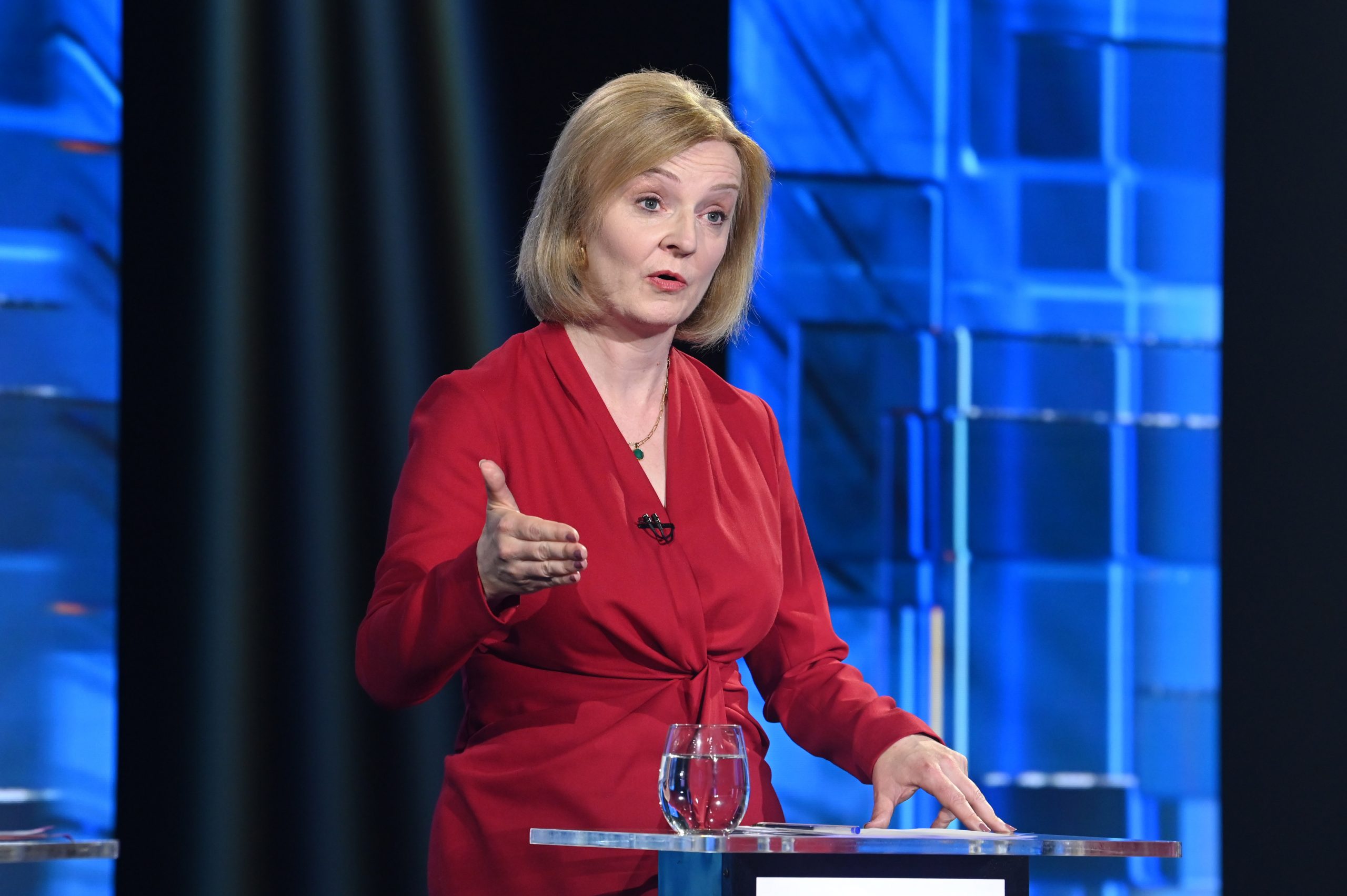 British prime ministerial hopeful Liz Truss has vowed to help people cope with the cost-of-living crisis by lowering taxes and not giving “handouts”.

Truss, currently the foreign secretary, said this when asked whether she would provide more help with fuel bills spiralling this winter if she becomes the next prime minister defeating Rishi Sunak.

Speaking to the Financial Times, Truss said she would of course “look at what more can be done” but added that she would do things in a “Conservative way”.

The 46-year-old dumped the idea of giving “handouts” and promised to slash taxes instead.

“Of course, I will look at what more can be done. But the way I would do things is in a Conservative way of lowering the tax burden, not giving out handouts,” she told the Times.

Truss’s remarks came in a week when energy consultancy firm Auxilione said the government’s price cap, which sets bills for over 20 million households in Britain, could touch nearly £4,000 yearly from January.

A recent analysis from the Office for National Statistics (ONS) showed that 44% of UK adults who pay energy bills found it very or somewhat difficult to afford them in the later half of July.