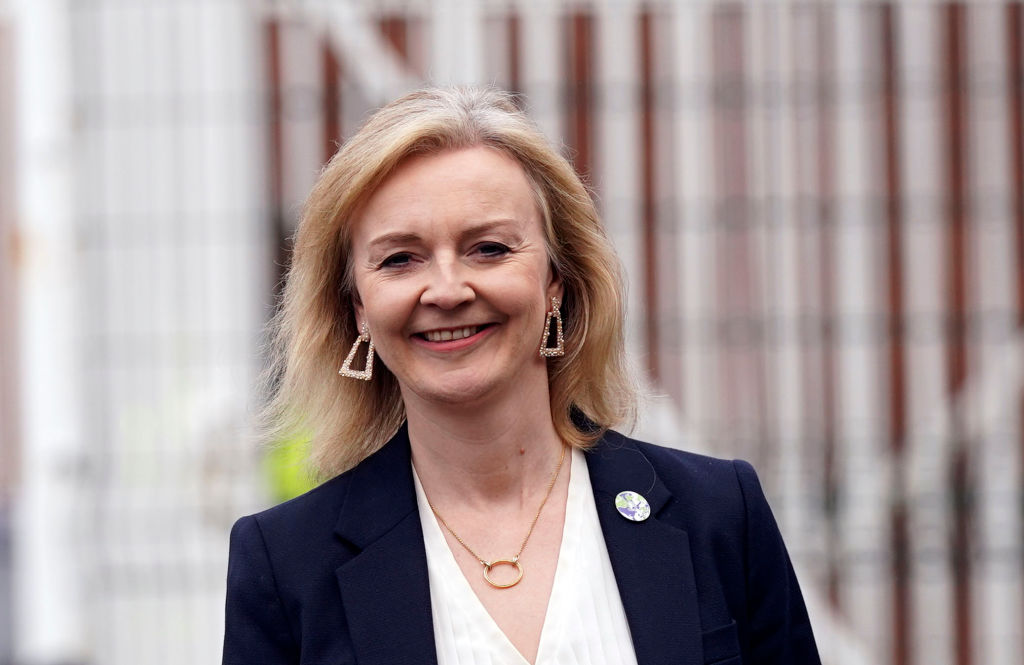 RUSSIAN ambassador to London Andrey Kelin on Tuesday (19) said Liz Truss, the foreign secretary of the UK, doesn’t listen to her opponents and hence, she is not able to maintain a constructive dialogue at the top level, Russia’s state-run TASS news agency said.

Kelin drew attention to Truss’s words that she is prepared to meet Russian president Vladimir Putin with the participation of nations such as India and Indonesia.

“We saw Liz Truss in action during her visit to Moscow. It was a sad sight. It was much talked about. She failed to ‘put in check’ [Russian Foreign Minister] Sergey Lavtov. And I don’t think she will be able to do anything at a higher level, especially in the company of Indonesia,” the Russian envoy said in an interview with the Rossiya-24 television channel.

“She has a specific feature: she never listens to any arguments or just turns a deaf ear on them. I have seen that for myself,” he added.

Truss paid a working visit to Moscow in February this year and during her talks with Lavrov, she said she refused to recognise Russia’s sovereignty over the Voronezh and Rostov regions.

The British embassy later clarified that she thought that these regions were part of Ukraine, the country that Russia has invaded.