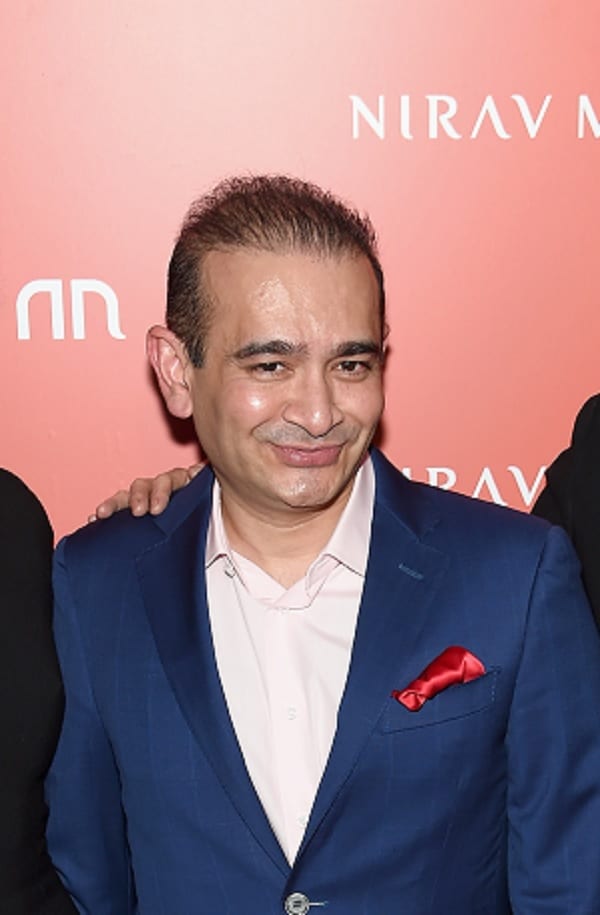 A BANKRUPTCY court in the United States has rejected a petition of fugitive Indian diamond merchant Nirav Modi and two of his associates seeking dismissal of fraud allegations brought against them by the trustee of three firms they owned indirectly in the past.

The charges were made in a court in New York by Richard Levin, the court-appointed trustee of three American corporations – Firestar Diamond, Fantasy Inc and A Jaffe – which were earlier owned indirectly by Modi.

Levin had sought a minimum compensation of $15 million for the “harm” that the debtors of Modi and his associates Mihir Bhansali and Ajay Gandhi suffered.

Modi, who is presently lodged in a jail in the UK, is challenging India’s efforts to extradite him to face charges of fraud and money-laundering the Punjab National Bank (PNB) scam case worth more than Rs 13,000 crore.

Modi was arrested in March 2019 and in April this year, UK home secretary Priti Patel approved his extradition to India.