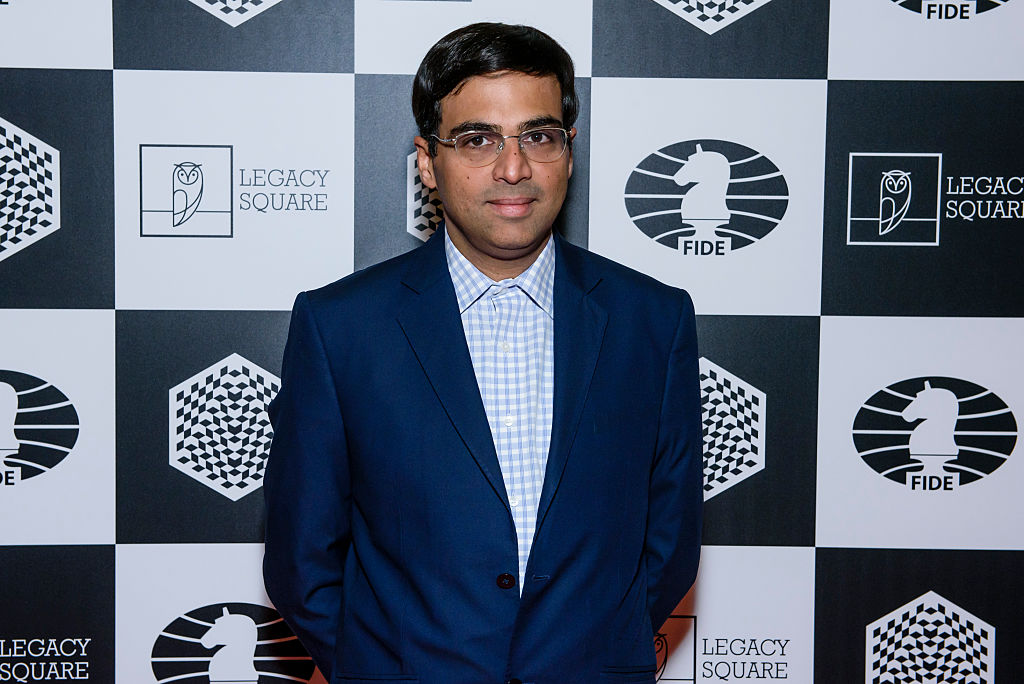 WITH eight months to go for the Asian Games 2022 to kick off in Hangzhou, China, the All India Chess Federation (AICF) is hopeful that India will return with a rich medal haul in both the men’s and women’s categories. And to give the dream a wing, legendary grandmaster Viswanathan Anand is set to mentor the players.

Chess is set to return to Asian Games after 12 years.

“Eyeing the four gold medals at stake in the games, legendary Grandmaster Viswanathan Anand took a different role and will mentor the team and first session with him and players will kick start next Thursday,” an official release said.

Aiming to make a big difference after 2010 Guangzhou Games, where India only got two bronze medals, the AICF started the preparations in advance by selecting 10 probables each for the men’s and women’s teams.

The chess event at the Games will begin on September 11 and will be played in two formats.