Why India’s Telugu film industry has shut down film shootings 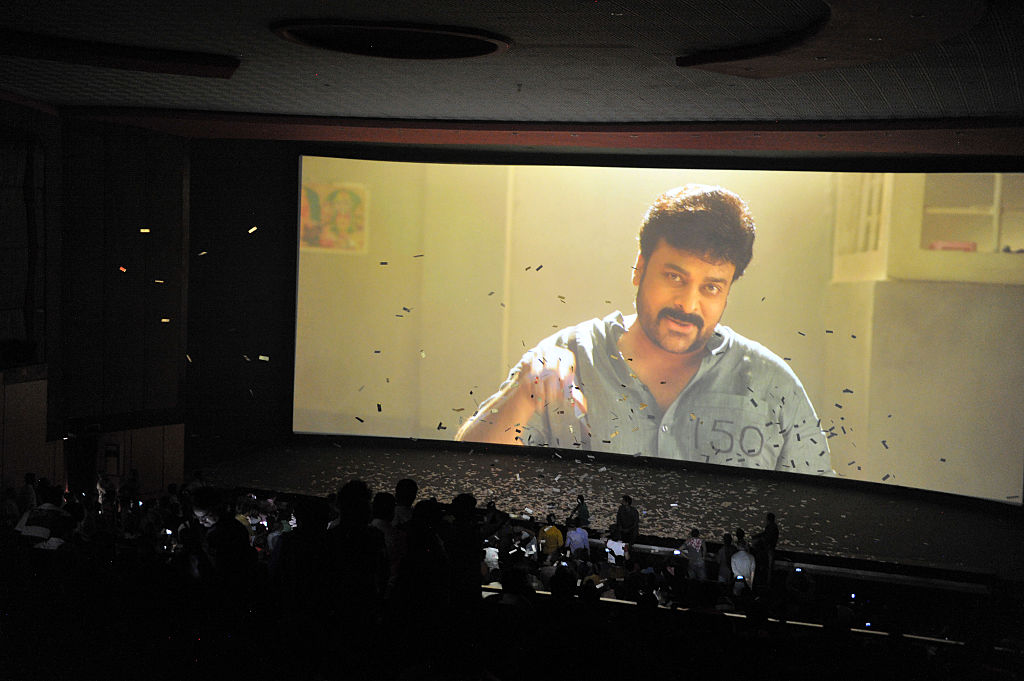 A theatre in the south Indian city of Hyderabad screens a film of popular local actor Chiranjeevi. (Photo by NOAH SEELAM/AFP via Getty Images)

THE entertainment industry in the southern Indian states of Telangana and Andhra Pradesh have received a big jolt as film shootings in the local Telugu film industry, also called Tollywood, have stopped from Monday (1) as producers called for an indefinite strike owing to poor attendance of viewers in theatres, the Hindu BusinessLine reported.

The strike would hit nearly 50 films that are in various stages of production as a result of the strike, the report said, adding that also the livelihoods of about 30,000 people, including 20,000 technicians who are directly related to the industry will be impacted.

The move has been slammed by the Telangana Film Chamber of Commerce which called the big producers’ decision “unilateral and uncalled for”.

“The decision by the big producers is unilateral and uncalled for. It will cast a shadow on about 50 films that are under production and impact the livelihood of thousands of workers,” P Ramakrishna Goud, the chairman of the film traders’ body, said, according to the BusinessLine report.

Accusing the big producers of causing the current crisis, he said, “They wanted the ticket prices to go up and when the audiences resist visiting theatres due to high costs, they are stopping the shootings.”

According to the report, budgets of films have increased phenomenally as remuneration of top actors and others went up. The news website cited sources in the film industry as saying that payment for top heroes of the Telugu film industry such as Pawan Kalyan, Mahesh Babu, Allu Arjun and others is in the range of Rs 40-80 crore. Some high-profile directors such as SS Rajamouli and Trivikram also charge in that range.

The producers are pitching for a sharp hike in ticket prices as a result of the rising costs of making films but that has reportedly turned the viewers off.

The producers have also sought a delay in release of films on OTT platforms that have become popular with the audience since the pandemic time. However, senior producers such as Thammareddy Bharadwaja feel that the film industry needs to revamp its content-offering strategy to bring the audience back to theatres instead of seeing films on OTTs, the report said.