World must unite to help Afghanistan: Modi at UN 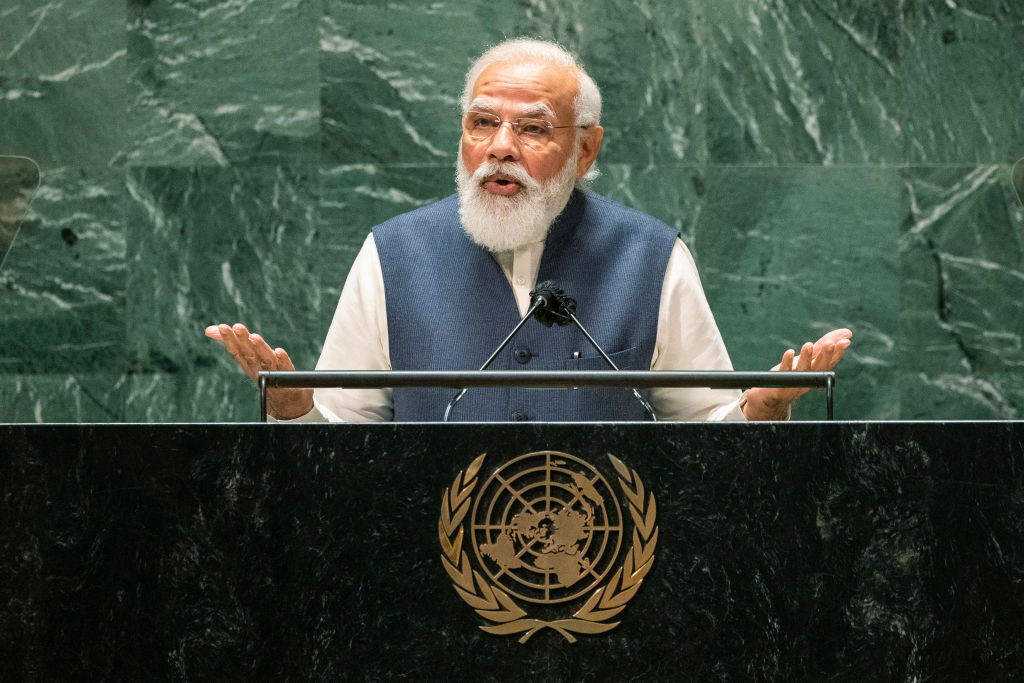 INDIAN prime minister Narendra Modi on Saturday (25) said at a high-level United Nations General Assembly in New York, the US, that the world must fulfil its duty by providing help to the people of Afghanistan, where women, children and Afghanistan, the minorities of Afghanistan need assistance.

“The women and children of Afghanistan, the minorities of Afghanistan need help. And we must fulfil our duty by providing them with this help,” he said.

Modi, who concluded his seventh official trip to the US since becoming the prime minister in 2014 on Saturday, also said while addressing the 76th session of the general assembly that it is absolutely essential to ensure that Afghanistan’s soil is not used to spread terrorist activities.

Afghanistan saw the return of the Taliban to power in August after a gap of almost 20 years in the middle of the US-led western troops’ withdrawal from there.
“We also need to be alert and ensure that no country tries to take advantage of the delicate situation there and use it as a tool for its own selfish interests,” Modi said without naming any country.

The UN Security Council resolution 2593 on Afghanistan, adopted under India’s presidency of the 15-nation body last month, had sought that Afghan territory not be used to threaten or attack any country or to shelter or train terrorists, or to plan or to finance terrorist acts.

New Delhi has expressed concerns that following the collapse of the west-backed democratic government in Kabul and return of the Taliban, anti-India terror outfits based in Pakistan will use Afghanistan’s soil to hurt India’s interests.