After cricket, Indian football too gets president from Bengal: Who is Kalyan Chaubey, the new AIFF chief? 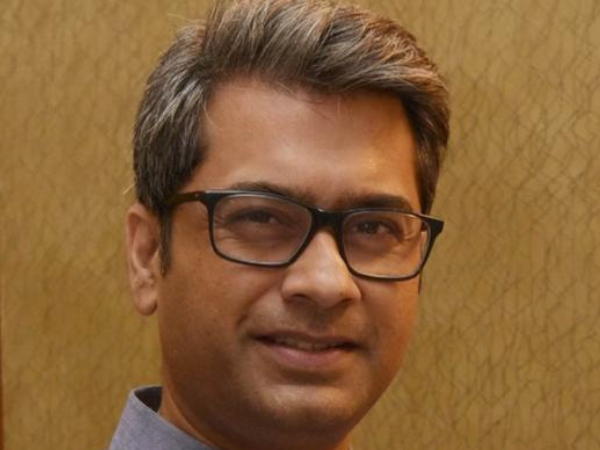 Days after the International Football federation (FIFA) revoked its ban on Indian football after the South Asian country gave back the responsibility of running the affairs related to the sport to the All India Football Federation (AIFF), the all-India body held elections and the results saw footballer-turned-politician Kalyan Chaubey becoming the president.

He became the first former footballer to become the president of the AIFF in its 85-year history. He hails from Kolkata in the eastern Indian state of West Bengal, which is also home to Sourav Ganguly, the current president of the Indian cricket board — Board of Control for Cricket in India.

The 45-year-old Chaubey, who has been part of Indian national squads, defeated the legendary footballer Baichung Bhutia, a former India captain, 33-1. According to reports, the result was not too unexpected since Bhutia did not have too many supporters in the 34-member voters’ list featuring representatives from various state associations.

Chaubey, who unsuccessfully contested the Indian general election in 2019 on a ticket of the ruling Bharatiya Janata Party of prime minister Narendra Modi, once played alongside Bhutia and two led India to two South Asian Football Federation Championships in 1999 and 2005 and both moved to politics after retirement. He also played for age-based Indian teams in various competitions.

The name of Chaubey, who was a goalkeeper and played for some iconic Indian clubs such as East Bengal and Mohun Bagan and even went to Germany for club trials, was proposed for the top post by Mulrajsinh Chudasama, the general secretary of Gujarat Football Association and backed by Kipa Ajay, the secretary of Arunachal Pradesh Football Association, Sportstar reported.