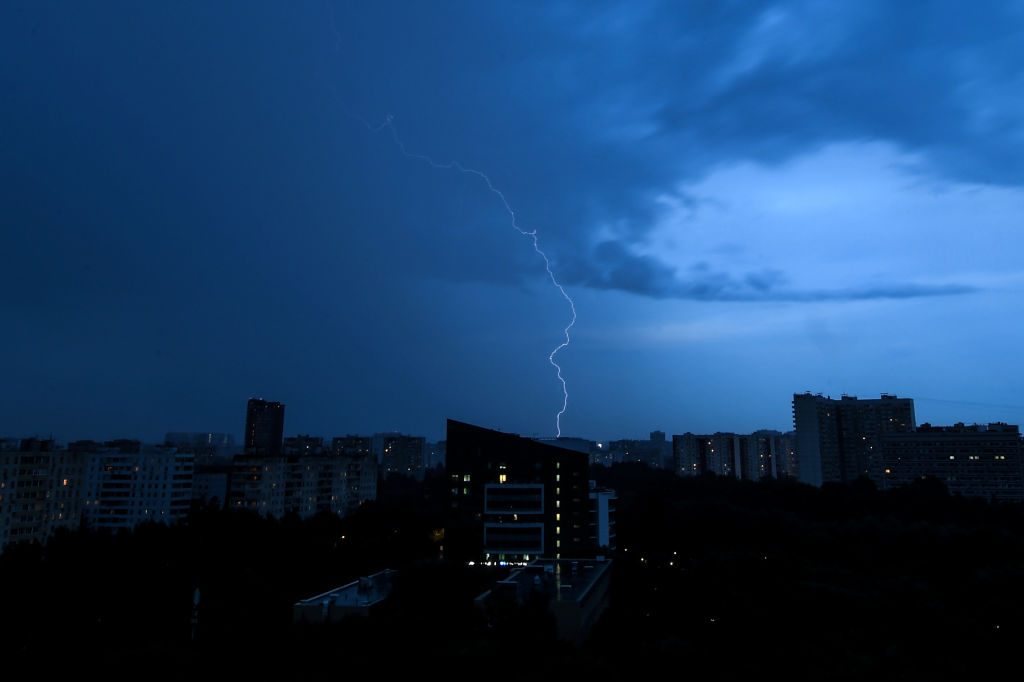 The group had just left a boat at the riverside town of Shibganj to take shelter from a thunderstorm when the lightning struck, a government administrator for the town said.

The bride was not with the wedding party, Sakib Al-Rabby said, confirming 16 people died as several bolts struck within a few seconds of each other in the western district of Chapainawabganj.

Fierce monsoon storms have battered Bangladesh. A week of torrential rains in the southeastern district of Cox’s Bazar left some 20 dead, including six Rohingya refugees.

Lightning kills hundreds of people in the south Asian nation each year.

According to an official tally, there were more than 200 lightning deaths in 2016, with 82 people dying on a single day in May. Many deaths are never officially recorded, however, and one independent monitor counted at least 349 deaths from lightning strikes.

Some experts say deforestation has increased the death toll.

Bangladesh planted hundreds of thousands of palm trees in a bid to ease the impact of climate change and reduce the number of lightning deaths.