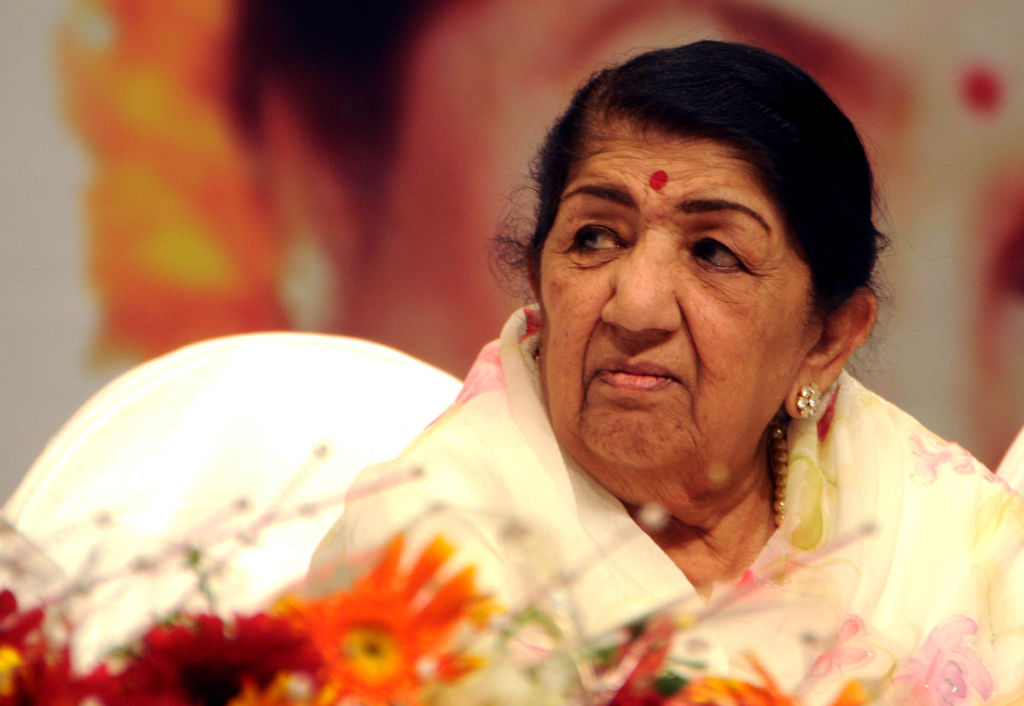 INDIAN home minister Amit Shah on Tuesday (8) said while the releasing ‘Lok Kalyan Sankalp Patra – 2022’ for Uttar Pradesh that the Bharatiya Janata Party (BJP) government in the state will establish a “Performing Arts Academy”. The aim is to honour the legacy of legendary Indian singer Lata Mangeshkar who passed away in a hospital in Mumbai on Sunday (6).

Shah on the occasion appealed to the people of India’s most populous state to re-elect the BJP to power with a convincing majority in the state assembly in the upcoming elections.

In his address after the release of the BJP manifesto for the seven-phase election starting Thursday (10), the minister said, “We will establish a Lata Mangeshkar Performing Arts Academy to honour the legacy of Lata Mangeshkar… Help us to come in power with a majority of more than 300 seats and we’ll fulfil our promises made in the Sankalp Patra.”

The BJP swept the state in the 2017 election and Yogi Adityanath became the chief minister. The result of the UP election is considered significant ahead of the national elections in 2024.

He said the BJP government in the state fulfilled 92 per cent of its promises made in the 2017 ‘Sankalp Patra’.

“The BJP UP team has been formed with this ‘Sankalp Patra’. It is not just a ‘ghoshna patra’ (list of agenda). it is UP government resolution… the 2017 ‘Sankalp Patra’ had 212 resolutions, of which 92 per cent have been fulfilled. We do what we say,” Shah, the BJP’s second-most powerful leader after prime minister Narendra Modi, said.