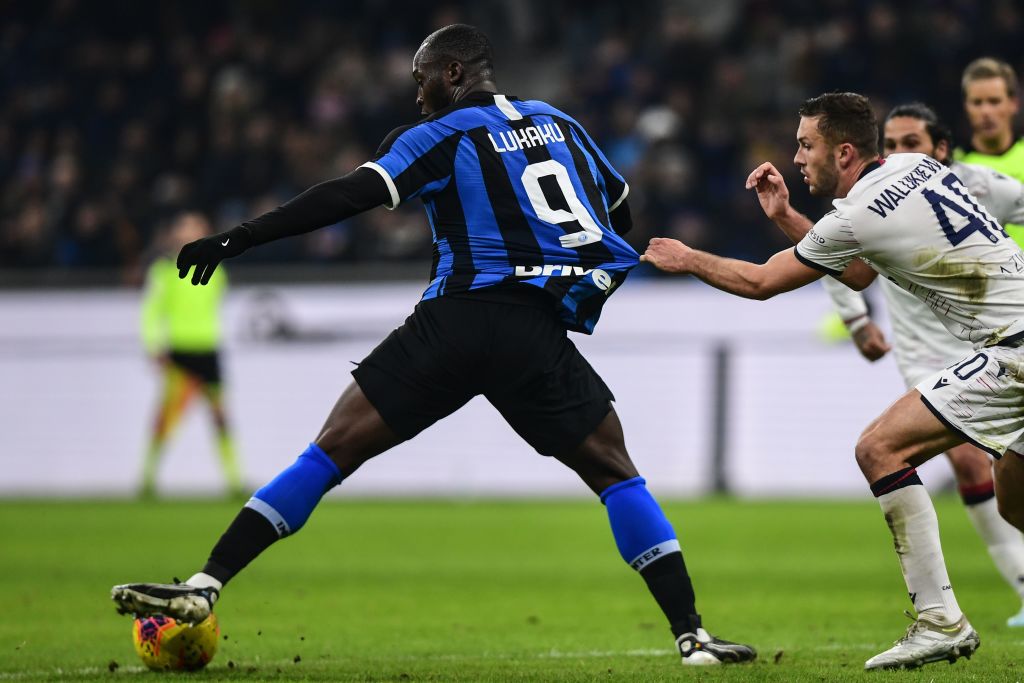 Chelsea manager Thomas Tuchel has admitted that the team’s No.9 shirt vacated by Romelu Lukaku has no taker because of a “curse” that goes back to the days of Fernando Torres, The Guardian reported.

In June, Lukaku joined Inter Milan on loan after returning to Stamford Bridge in a record deal of £97.5 million but scored only 15 goals in 44 outings last season.

The No.9 shirt has been worn by several world-class players who failed to live up to their expectations, including Torres, who managed a poor 20 goals in more than 100 Premier League games between 2011 and 2014. The list includes the likes of Radamel Falcao, Alvaro Morata, Gonzalo Higuain besides Lukaku.

According to Tuchel, the jersey has gained a reputation of failure at Chelsea, the Guardian report added.

“It’s cursed, it’s cursed, people tell me it’s cursed,” he said. “It’s not the case that we leave it open for tactical reasons, for some players in the pipeline that come in and naturally take it.

Chelsea will kick off their Premier League campaign against Everton FC at Goodison Park on Saturday (6).