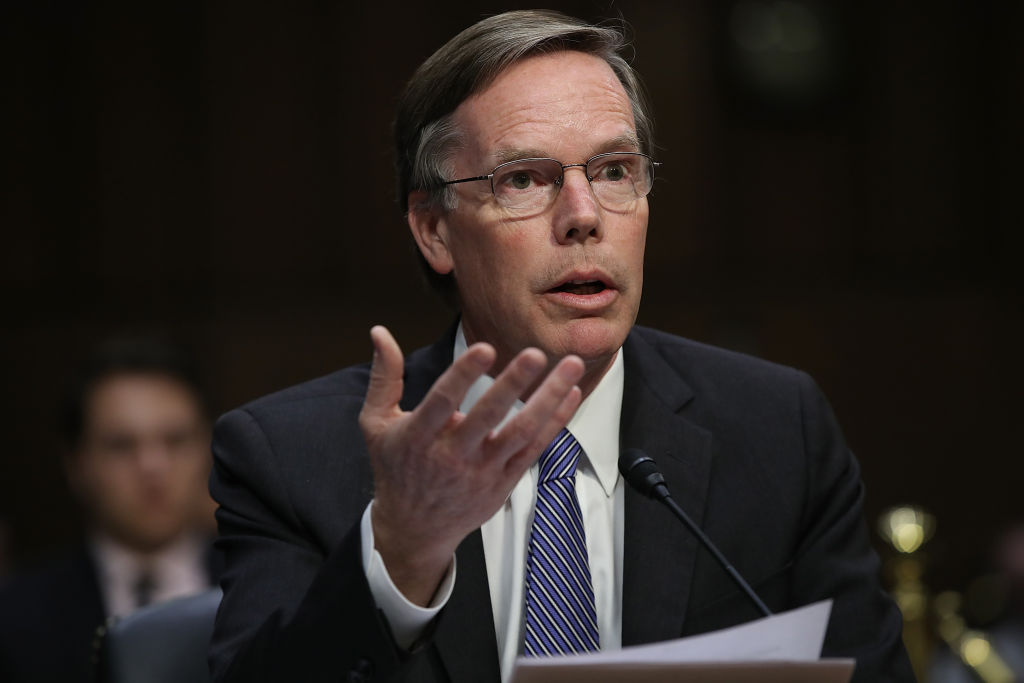 THE US has come out backing India against China once again with a top American diplomat nominated by president Joe Biden as his next ambassador to Beijing has told lawmakers that China has been an aggressor against India and Washington must hold Beijing accountable for not abiding by the rules.

Nicholas Burns, a diplomat and academic, told members of the US Senate Foreign Relations Committee during his confirmation hearing on Wednesday (20) that the US will challenge China where it must, including when the Asian power takes actions that contradict the US’s values and interests; threaten the security of Washington or its allies and partners or undermine the rules-based international order.

“Beijing has been an aggressor against India along their Himalayan border; against Vietnam, the Philippines, and others in the South China Sea; against Japan in the East China Sea; and has launched an intimidation campaign against Australia and Lithuania,” Burns, who has served as the US under-secretary of state for political affairs in the George W Bush administration, said.

The militaries of India and China have confronted a number of times at the border areas in recent times with a serious standoff erupting in May last year following a violent clash in the Pangong Lake area in eastern Ladakh. There have also been deaths of soldiers on both sides and the nuclear-armed neighbours have gradually enhanced their deployment by mobilising heavy troops and weaponry.

China also has disputes with a number of neighbours or nearby countries over jurisdiction on land or water areas. It claims sovereignty over all of the South China Sea, causing friction with countries like Vietnam, Malaysia, Taiwan and others.

China has hotly contested territorial disputes in both South China Sea and East China Sea. It has militarised many of the islands and reefs it controls in the region that are known to be rich in minerals, oil and other natural resources and are key to global trade.

Burns said the “Chinese genocide in Xinjiang and abuses in Tibet, its smothering of Hong Kong’s autonomy and freedoms, and its bullying of Taiwan are unjust, and must stop”.

He also told the lawmakers that the US will compete vigorously with China where it should, including on employment and economy, critical infrastructure and emerging technologies.

Burns told the committee that the US will cooperate with China where it serves its interest, including on climate change, counter-narcotics, global health and non-proliferation.

The would-be diplomat said China seeks to become the most powerful military, economic and political actor in the Indo-Pacific.

“We must stand with our allies and partners to uphold a free and open Indo-Pacific, including by maintaining America’s commercial and military superiority in 21st century technologies,” Burns said, adding, “We also must hold the PRC (People’s Republic of China) accountable for failing to play by the rules on trade and investment, including its thefts of intellectual property, use of state subsidies, dumping of goods and unfair labour practices.”

“These actions harm American workers and businesses,” he added.