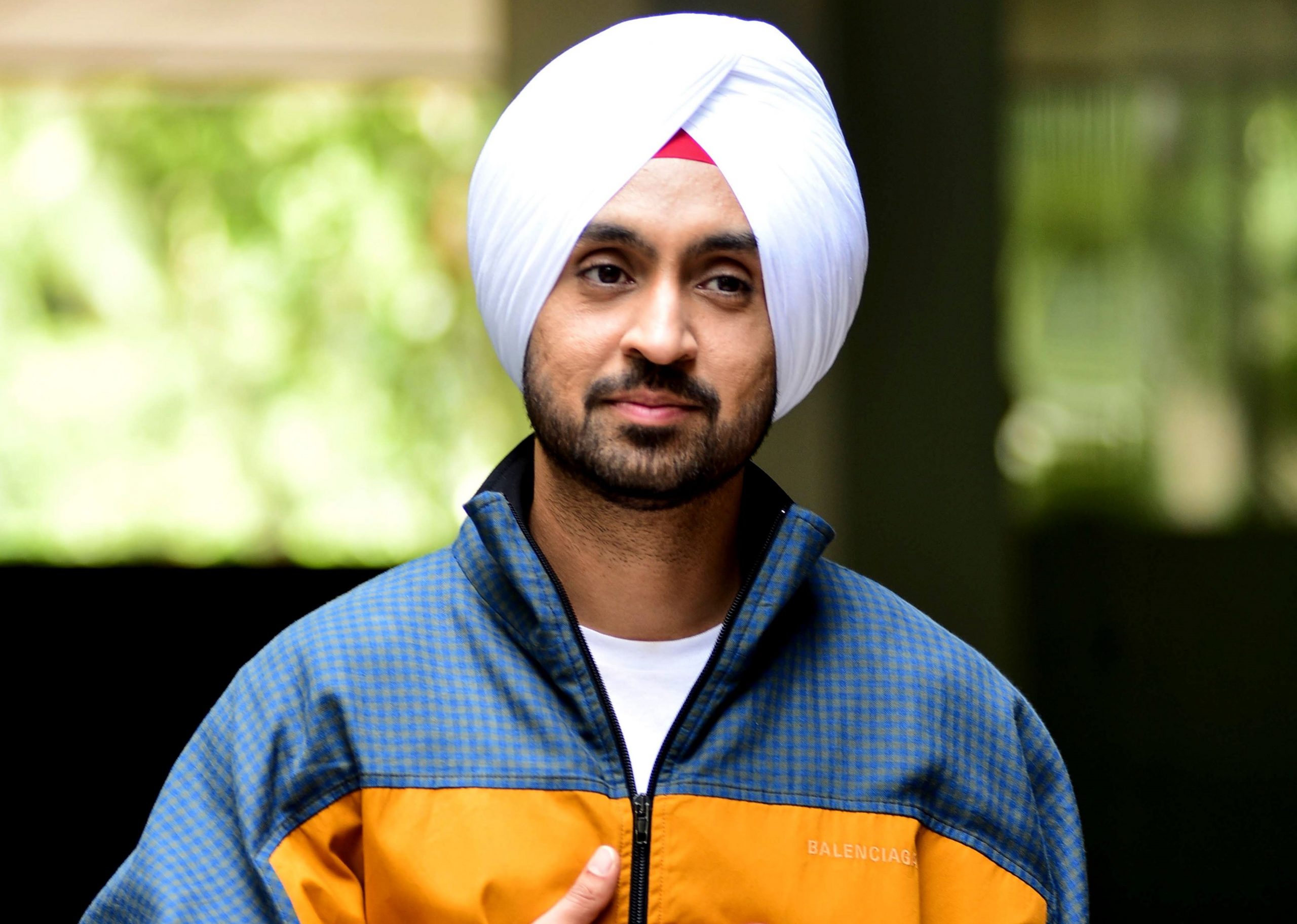 A Twitter user had recently questioned popular singer and actor Diljit Dosanjh about him not spending most of his time in his home state Punjab. The singer and actor, who is known for his work in several notable Punjabi and Bollywood films such as Jatt and Juliet (2012), Udta Punjab (2016), and Good Newwz (2019), has been abroad for several months now.

The singer and actor went on to add, “People will speak as per their mental level. I will speak to people based on their wavelength, their point of view. Also, it is not their fault if they do not understand you or take offence to something that you have said because they are not in the same era as you. It is not right to feel bad.”

On the work front, Diljit Dosanjh is rumoured to be headlining filmmaker Ali Abbas Zafar’s next project set at Netflix. According to reports, the untitled film will be based on the 1984 riots in India that broke out after the assassination of the then Prime Minister of India, Indira Gandhi.

He has also been approached to star alongside Rajkummar Rao in Netflix’s yet-to-be-titled streaming show, set to kickstart shooting early next year. Raj & DK are attached as the creators of the show.