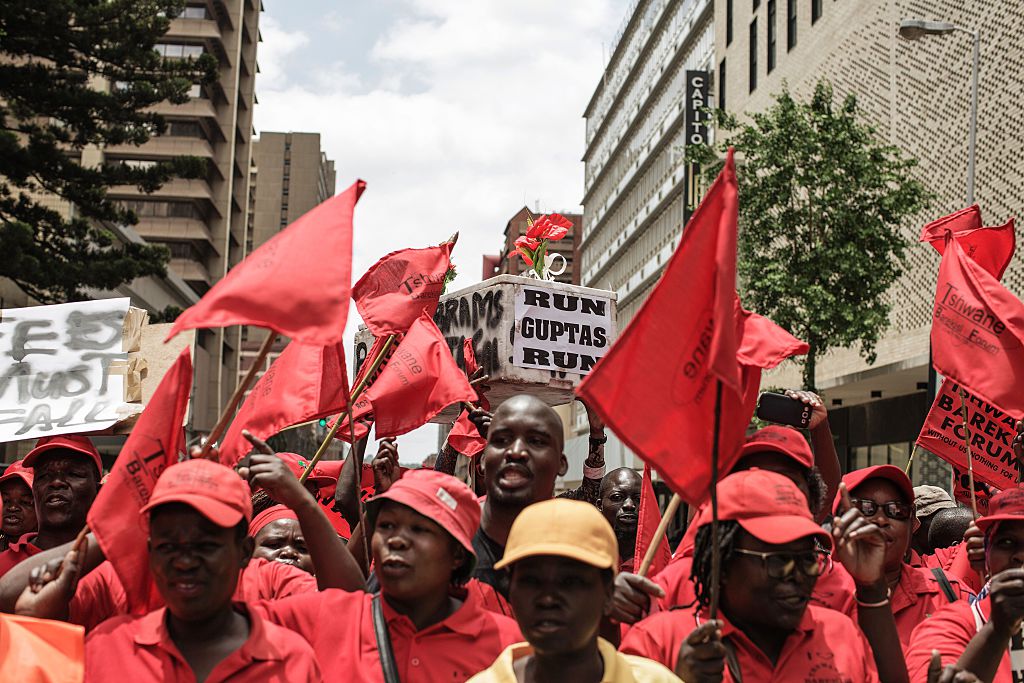 THE Gupta brothers, who have been accused of corruption in South Africa, siphoned off along with their related firms nearly R73 billion (£3.7 billion) from the African nation’s government through state capture and the figure might not still be the exact one.

The Guptas were recently arrested in the United Arab Emirates and talks are reportedly underway to extradite them to South Africa.

South Africa’s chief justice Raymond Zondo who is also presiding over the State Capture Commission to look into the corruption during the Jacob Zuma’s presidency, revealed the figures in the final report of the commission, South Africa’s Independent Online reported.

“The amounts set out above do not represent the full loss by the state as a result of the Gupta enterprise-related state capture,” the report reads.

Zondo found that the amounts included kickbacks that were paid to the Guptas, who originate from India, by third-party contractors doing business with the government in cases where no transparent competitive procurement process was undertaken.

There was another type of amount — a gratuitous expenditure incurred with little motivation other than ensuring the Guptas’ enrichment.

“The Gupta enterprise state capture created a culture of corruption and indifference to cost in many state-owned enterprises and government departments.

“There is reason to believe that third party contractors who were protected by their relationship with the Gupta enterprise exploited this culture to charge the state excess amounts even beyond those necessary to recover the cost of the kickbacks they were paying to the Gupta enterprise,” the report said.

SCO: Modi holds unexpected meeting with Turkey’s Erdogan who had made controversial remarks on Kashmir

Modi, Xi to come face-to-face in Uzbekistan on Sept 16; first time since 2020 India-China…

China links to Mauritius unearthed amid India ‘snooping’ row: ‘There’s more to what…