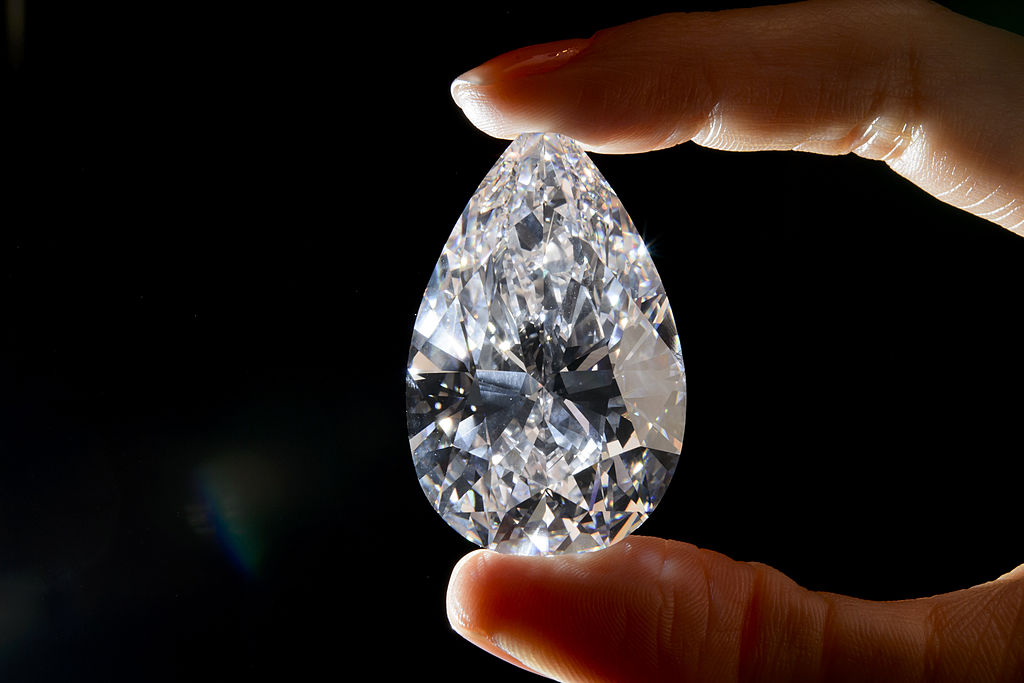 A LABOURER and his three partners recently found an 8.22 carat diamond in a mine in Panna district of the central Indian state of Madhya Pradesh, official sources said.

According to local experts, the diamond might fetch up to Rs 40 lakh (£39,160) and according to officials, the proceeds from the auction of such raw diamonds would be provided to the respective miners after deducting the government royalty and taxes.

The labourer, Ratanlal Prajapati, and his partners discovered the precious stone from a leased land in Hirapur Tapariyan area of the district and deposited it at the diamond office on Monday (13), Panna collector Sanjay Kumar Mishra told the media. He said the diamond will be put up for auction on September 21 along with other gems.

Raghuvir Prajapati, one of the partners of Ratanlal, told reporters after depositing the diamond at the government office that they had been trying to find diamonds in various mines for the last 15 years and finally had a shower of golden luck.

“We leased small mines in different areas for the past 15 years, but did not find any diamond. This year, we have been mining on a leased land at Hirapur Tapariyan for the past six months and were pleasantly surprised to find a diamond weighing 8.22 carat,” he said.

The miner said he and his partners will use the money received from the auction of the diamond to give their children a better life and education.