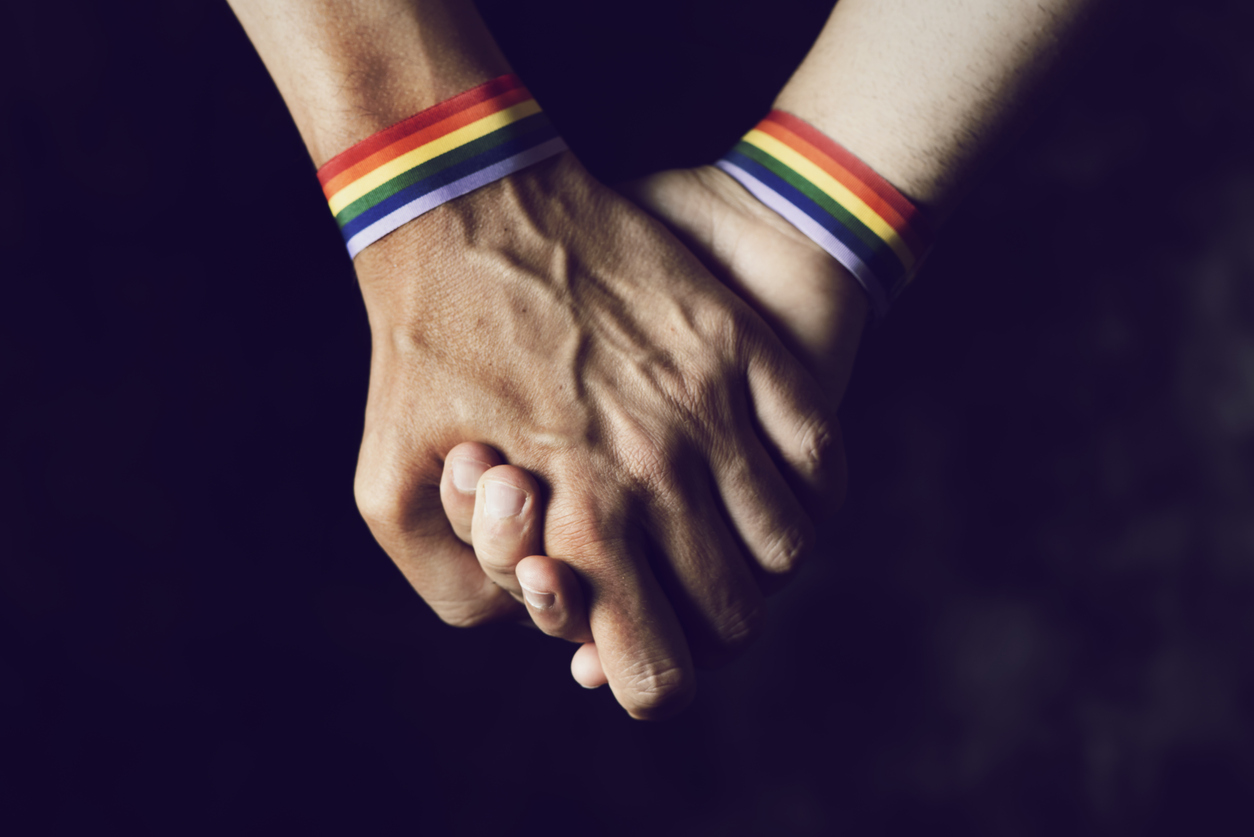 A COURT in Rampur in the northern Indian state of Uttar Pradesh has allowed two women, who are in a relationship, to live together.

One of the two, who is in her early 20s, allegedly went missing around a month ago and was later found from the house of her ‘girlfriend’ in Rampur city’s Shahbad area, Indo-Asian News Service reported.

The woman said she had left her home “willingly” to stay with her friend.

Since both the women were above 18 years and one of them left home willingly, the duo were granted permission to live together by an executive magistrate before whom they were produced, the cops added.

“After the girl was recovered by the police team, she revealed that she had left home by choice as she wanted to live with her ‘friend’ and not with her family,” Suar Circle officer Dharam Singh Marchal told IANS.

“The girl’s family had earlier told police that she is a minor. However, she was found to be in her 20s. The girls showed their high school certificates. One of them is in her early 20s while the other one is a postgraduate student,” he added.

The two women and their families sat together and the pair was counselled for a long time after the recovery of one of them. However, both remained firm on their decision of living together and said repeatedly that they were eligible to make their own choices.

The authorities told the two women’s families that they cannot force them or otherwise it could lead to legal action.

Under Section 377 of the Indian Penal Code, sex or marriage with persons of the same gender is punishable. However, in September 2018, the Indian Supreme Court decriminalised Section 377 to make gay sex legal.