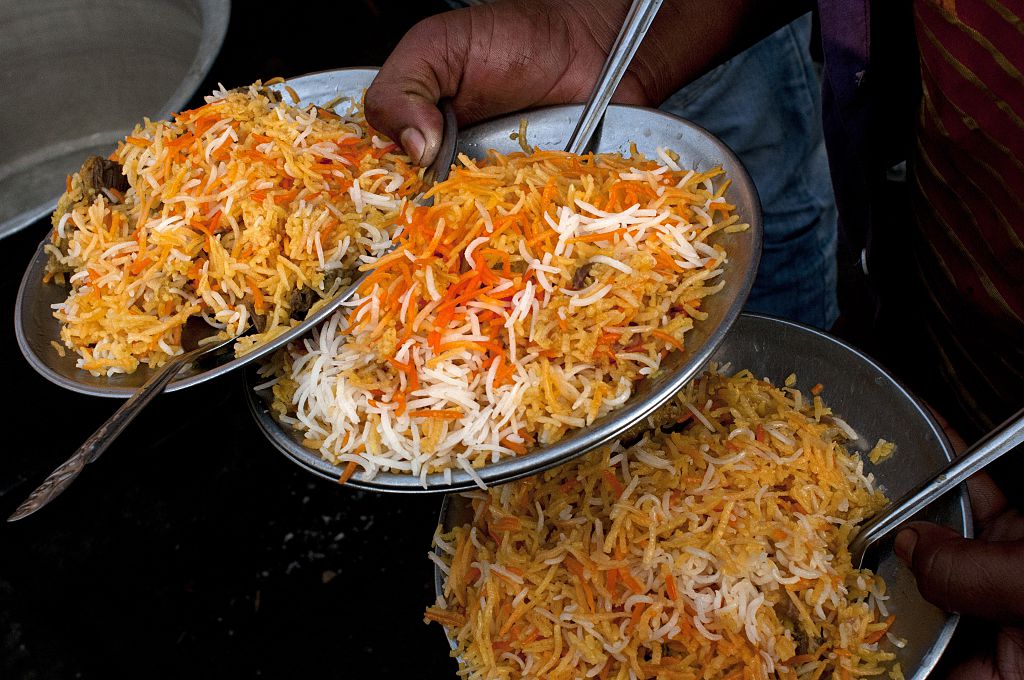 A WOMAN Indian Police Service (IPS) officer in Pune in the western Indian state of Maharashtra has found herself in a spot over her alleged instructions to an aide to get her and her family “free” biryani (a popular Indian dish) and other delicious dishes.

The matter has turned so serious that even the state’s home minister Dilip Walse-Patil has stepped in and ordered a probe into the matter after an undated audio clip on the policewoman’s order has gone viral.

According to a report by Indo-Asian News Service, one could ostensibly hear the officer ordering through her unidentified aide chicken biryani and mutton biryani her husband besides prawn masala and some fried fish.

When the orderly asks for payment from the officer, she is heard asking in a tone of disbelief, “Do we have to pay for these things in our jurisdiction? You manage it or ask the beat cop to handle it… Do you want me to speak with him?”

When her subordinate tried to say that having things free are not the norm, the officer refused to hear and repeated her food order again and this time, the aide took it obediently and promised to deliver.

Walse-Patil has asked Pune police commissioner Amitabh Gupta to submit a probe report over the matter and take necessary action.

The Pune Cyber Cell is reportedly checking the authenticity of the audio clip, the news agency said.