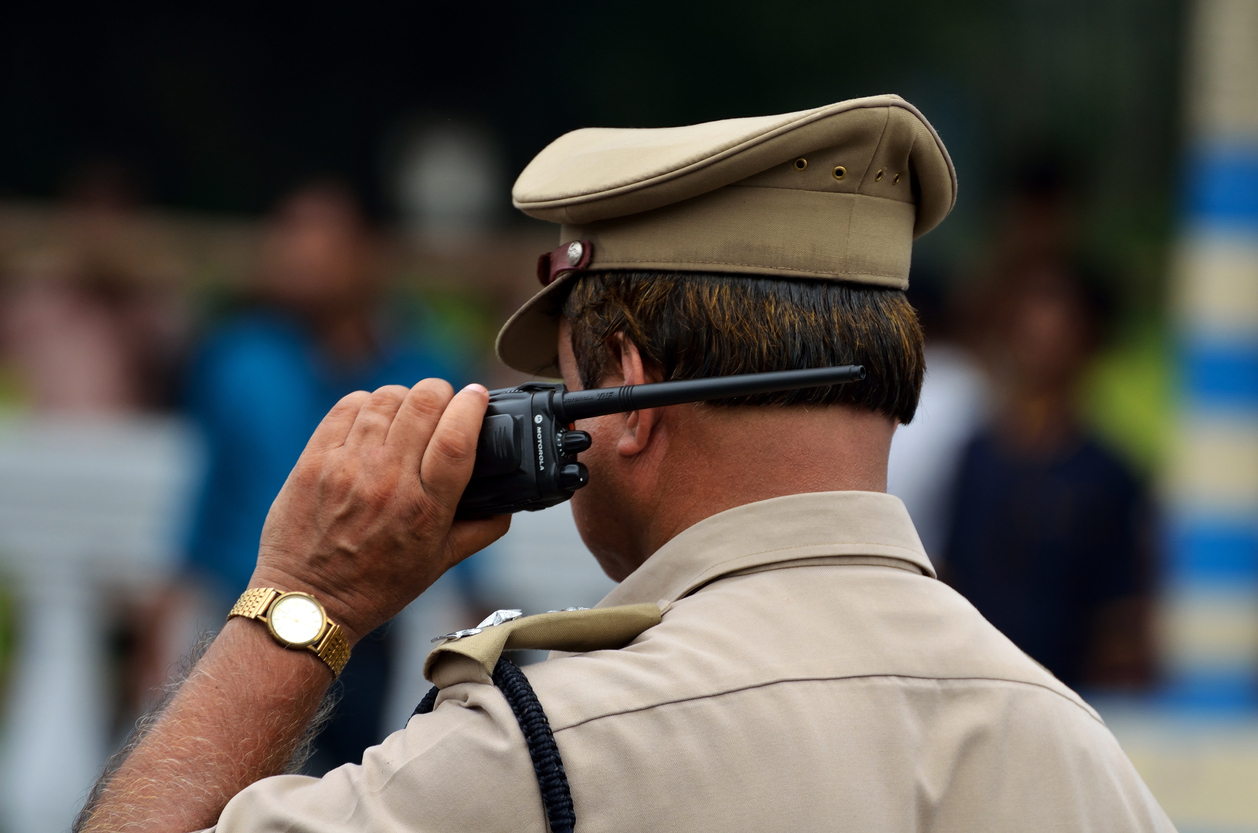 A terror operative who was the main shooter in the grenade attack on the Punjab Police intelligence headquarters in Mohali last year has been arrested from another northern state of Uttar Pradesh, an official of the elite National Investigation Agency (NIA) said on Wednesday (25).

Deepak Ranga, a resident of Surakpur in Jhajjar district of Haryana, the neighbouring state of Punjab, was arrested from Gorakhpur Wednesday morning, a spokesperson of the federal anti-terror agency said.

The NIA has arrested Deepak Ranga, the main shooter of the rocket in the RPG attack on Punjab Police Intelligence Headquarters in Mohali in May 2022. Deepak, was absconding since the RPG attack, was caught from Gorakhpur on Wednesday morning. pic.twitter.com/1co9dGlB8K

The official said Ranga had been on the run since the rocket-propelled grenade (RPG) attack on the intelligence headquarters in Mohali in May last year.

Apart from his involvement in the May RPG attack, he has been involved in a number of other violent terrorist and criminal offences, including killings,” the spokesperson said.

The official said he has been actively receiving terror funds and logistical support from Rinda and Landa.

The NIA had registered the case suo motu on September 20 last year after it emerged that terrorist outfits and terror elements based abroad were operating in tandem with leaders and members of organised criminal gangs operating in northern states of the country to commit targeted killings and violent criminal acts.

“It had emerged that the terror-gangster-drug smuggler network was also engaged in smuggling terrorist hardware such as arms, ammunition, explosives, IEDs, etc. across border through a widespread inter-state network of gunrunners, illegal arms and ammunition manufacturers and suppliers and explosive traffickers,” the spokesperson said.

The NIA said since the registration of three criminal cases against the terror-gangster-drug smuggler networks, the agency has already arrested 19 leaders or members of various organised criminal gangs, two arms suppliers and a key financier connected with the network under the Unlawful Activities (Prevention) Act.

Canada-based Arsh Dalla has been designated as an “individual terrorist” by India’s ministry of home affairs on January 9, the spokesperson said, adding further action to dismantle the terror-gangster-smuggler nexus and infrastructure would be intensified in the near future.