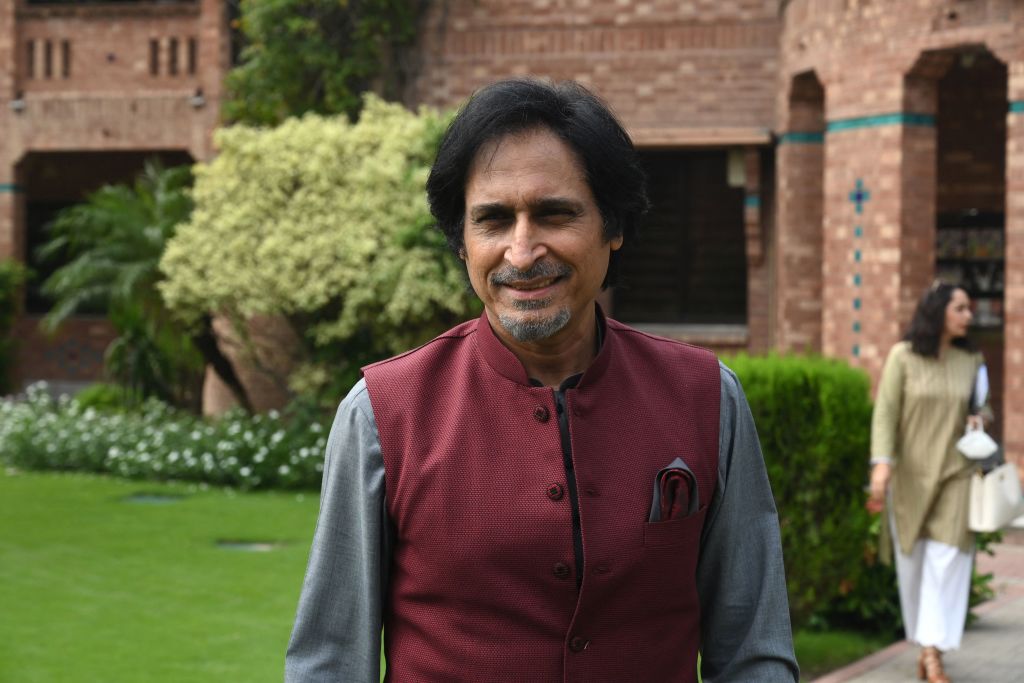 PAKISTAN Cricket Board (PCB) chairman Ramiz Raja has told the national assembly standing committee on sports that he uses a bulletproof vehicle because of a security threat.

Responding to questions on the benefits and perks he gets as chairman of the board, Raja said he is “not a big financial burden” on the PCB as the former national team captain, among other things, also takes care of his medical expenses.

“Ramiz did tell the committee members at one stage that he only used the bullet proof vehicle of the board because of a security threat otherwise he avoided taking any perks from the PCB,” a source aware of the meeting proceedings said.

He said none of the national assembly committee members had inquired from Ramiz about his future as chairman of the board after the change in government and neither did anyone question him on why he had not thought about resigning as others before him have done whenever a government changed.

“Ramiz made it clear to the committee members in the two-hour long session that he only utilised the daily allowances, hotel and travel expenses allowed to the chairman under service rules.”

Raja had said that his predecessors in the PCB top job had also used bulletproof cars because of security threats. This is the first time that Raja, a member of Pakistan’s 1992 World Cup-winning squad, appeared before any parliamentary committee.

The source said the committee members had asked Raja why the board had not submitted the auditor general’s report on annual expenses, to which the former skipper responded that it was a government document and available to them at any time.

“But the members told him to submit the AG’s report himself at the next meeting.”

The source said that Raja had confirmed that accounts of the board have been audited by the AG’s office since 2012-13.

The source said the committee members had asked Raja about the team’s performances, future commitments, the PSL and tours by other foreign teams.

“Most of the members expressed satisfaction with the work done by the board since Raja took charge last September and also lauded the team’s performances,” he added.