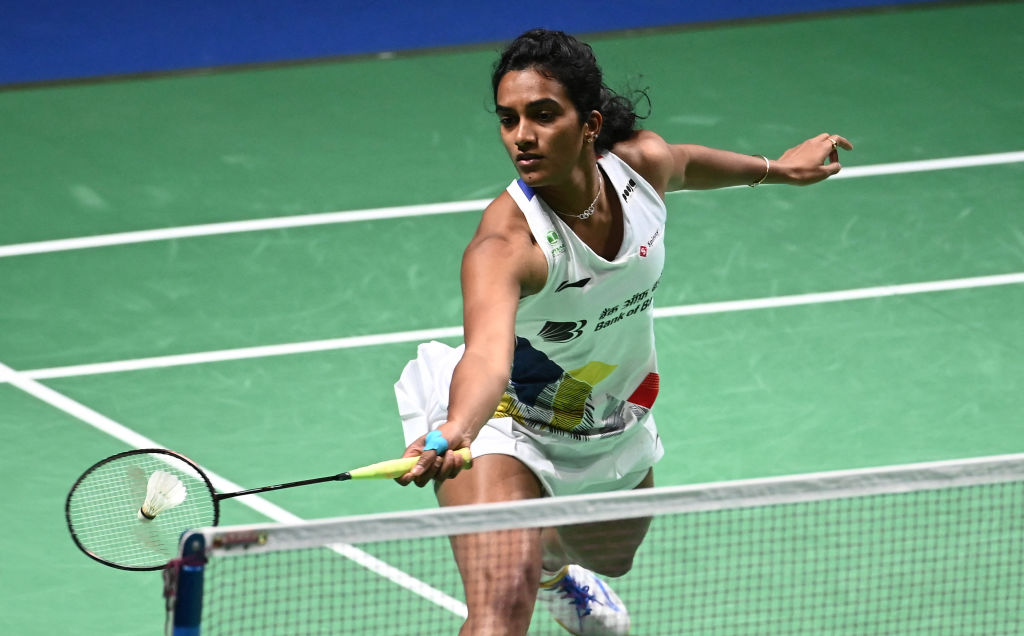 TWO-TIME Olympic medallist PV Sindhu on Sunday (23) clinched the women’s singles title at the Syed Modi International badminton tournament in Lucknow, the capital of the northern state of Uttar Pradesh.

The top-seeded player defeated Malvika Bansod 21-13, 21-16 in the title clash that lasted 35 minutes.

Sindhu, who won bronze in last year’s Olympics in Tokyo but failed to defend her world championship title last month, won the first game comprehensively and carried on with the momentum to wrap up the match in straight sets.

Earlier in the day, the final of the men’s singles category in the tournament was called off after one of the contenders tested positive, the Badminton World Federation said.

The men’s final was supposed to be an all-French affair featuring Arnaud Merkle and Lucas Claerbout.

“BWF can confirm one of the finalists tested positive for COVID-19 this morning. The other finalist is deemed a close contact and has also been withdrawn,” the governing body said in a statement hours before the match.