Rahul Dravid to be India coach for New Zealand series? 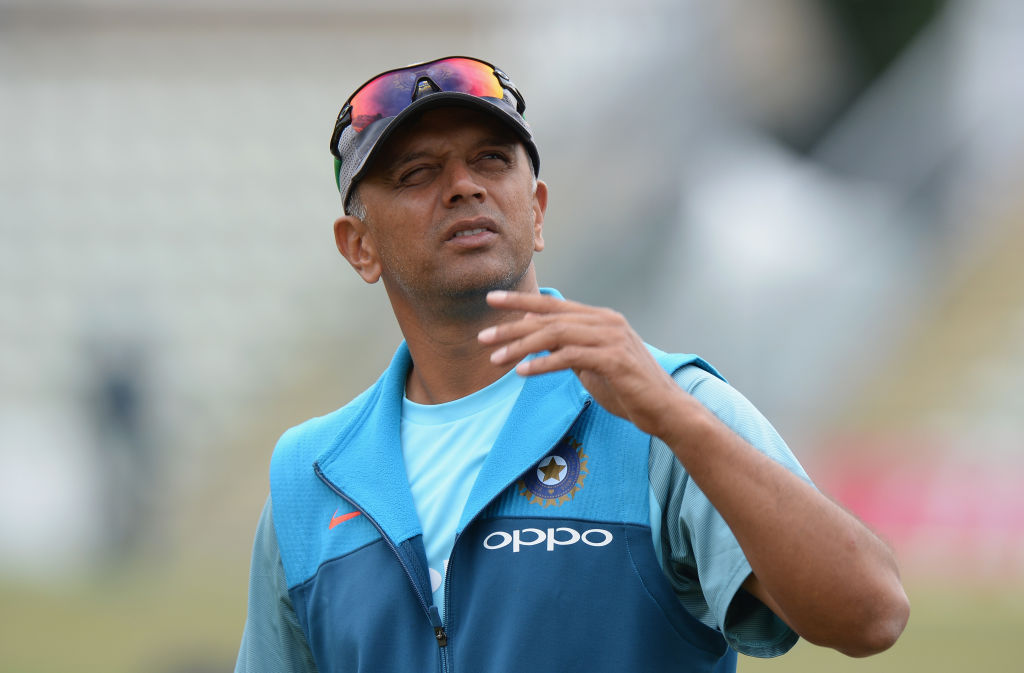 FORMER India captain Rahul Dravid, who has earned a name in coaching after retirement and has even guided the country’s under-19 team to World Cup victory, is likely to be approached by the Board of Control for Cricket in India (BCCI) to chip in as the interim national coach for India’s upcoming home series against New Zealand.

The current head coach, Ravi Shastri, is set to step down after the T20 World Cup starting this week along with other support staff members and the board feels the search for a new full-time coach could take longer than expected. Hence, it wants an experienced coach like Dravid as a stop-gap arrangement.

It has been reported that a few Australians have expressed interest in the top job but the board led by former India captain Sourav Ganguly is not keen as it prefers an Indian for the role before going for foreigners. The BCCI had shown interest in Dravid earlier to succeed Shastri but he reportedly refused saying he didn’t want to travel too much. The Indian team is one of the most frequent travelling units in international cricket.

The board later approached a few more individuals but is yet to get a positive response.

Dravid, 48, has re-applied for the position of the chief at the National Cricket Academy in Bangalore, his home town.

The BCCI has not officially put out an advertisement seeking a coach but has been looking for a candidate who could fit the role.

“We wanted the candidate whom we feel is best suited for the job to agree first (to apply for the job),” a BCCI official said. “We don’t want a situation where we get applications but no one is seen as ideal. It will be embarrassing for the board and for the candidates too. So it’s better to find a suitable candidate first, till then Dravid can be interim coach,” the official added.

The board initially thought of requesting Shastri to continue till the New Zealand series but changed its mind later. Dravid recently went to Sri Lanka of a second-string Indian team which won the one-day international series but list the T20I series.

The tenure of Shastri, bowling coach Bharat Arun and fielding coach R Sridhar will end after the T20 World Cup. Team India trainer Nick Webb will also step down after the mega event and so will Virat Kohli as India’s captain in the shortest format.

New Zealand will play India in two Tests and three T20Is between November 17 and December 7.