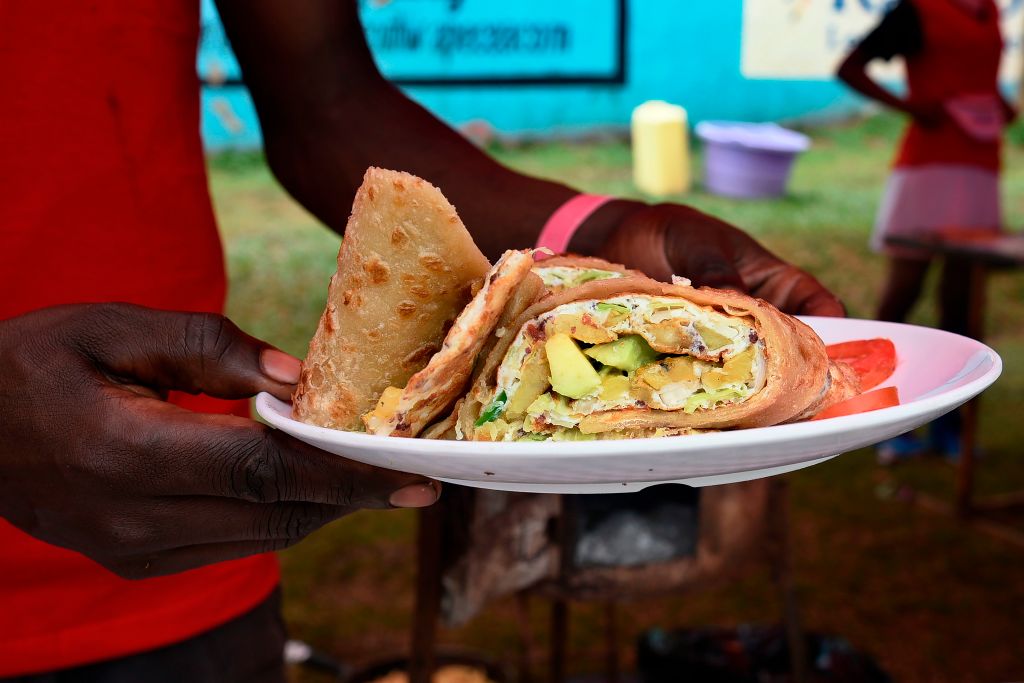 SOUTH ASIAN cafes which have opened since the lockdown have seen a boom in trade. Owners said the trend is down to more people working away from offices during the pandemic, and people reuniting with relatives and friends after restrictions were eased last summer.

The businesses are a twist on mainstream coffeeshops with offerings including vanilla chai, stuffed naan, karak coffee, garam chocolate and cakes.

The Chaiwala franchise now has more than 40 branches in the UK having opened its sixth in Leicester in November. The firm plans to open new branches in Sheffield, Luton, Glasgow, Watford, Manchester, Southampton, north London as well as in Dubai.

Juslena Randhawa, the founder of Nashtaa Cafe, told Eastern Eye: “I think people prefer going to these types of fusion cafes because they combine both parts of their culture and reminds them of their roots from back home as well as tastes they have developed here.

“At home, we love our grandparents’ traditional Indian chai, but we also love the odd English cuppa.”

The mother-of-three added: “Having cafes which offer both, and even food, that is fusion, caters for everyone. For example, masala beans is an Indian take on baked beans in a full English. Exactly how our mums would make it when we were young.

“People also like the fact they can take their parents and grandparents out for a meal where everyone will enjoy their own food preferences.”

Naan Stop, which has south Asian music playing in the background, has a menu which includes pizza-flavoured naans, masala fries and caramel flavoured chai.

Jhakaas, an Indian delivery brand, draws inspiration from the urban cafes in Delhi, Mumbai, Kolkata, and Chennai with a takeaway menu of set meals and hot drinks.

Dayashankar Sharma, executive chef of Jhakaas, told Eastern Eye: “After launching our restaurant Heritage as a delivery brand due to the pandemic, it opened our eyes to the huge demand for delivery in the area, especially among young families. So, with this in mind, Jhakaas was born exactly nine months later.

“The feedback has been amazing, and locals are absolutely thrilled that they have a premium Indian delivery brand.

“Working from home has definitely given a degree of flexibility to people – it’s now possible to work from anywhere, hence a rise in working from cafes and meeting family and friends while doing so.”

Coffee sales were more than double those of tea in the UK in the year to June, rising 10 per cent to £1.5 billion, according to retail analysts Kantar. And takeaway coffee sales were up 76 per cent in the third quarter of 2021.

Ruhul Tarafder, who runs takeaway Jhal Chilli in Kent and previously owned a restaurant in London, said: “Masala tea and the cafe culture has grown during the pandemic as you couldn’t eat in restaurants, the clubs were closed and cafes are more outside with simple and cheap food.

“I’ve heard the cafe franchise model is not cheap when I looked into it. But there seems to be a trend for the Asian street food market. With Indian restaurants there is no profit in it any more because of the costs and staffing issues.

“With a cafe, it is a year-round business.” Kamran Uddin, a writer, has spent time in south Asian-inspired cafes in high streets in Luton and Leicester.

He said: “A lot of them are similar in the sense that they are geared towards young people and have an area in the cafe or restaurant that has a floral arrangement on the wall or a quirky wall design that is used for photo backgrounds.

“You can see the owners are clearly aiming to attract the Instagram and TikTok generation, which is a good move.

“I think some are slightly overpriced in their offerings, but it’s good to see new businesses pop up and having a go.”