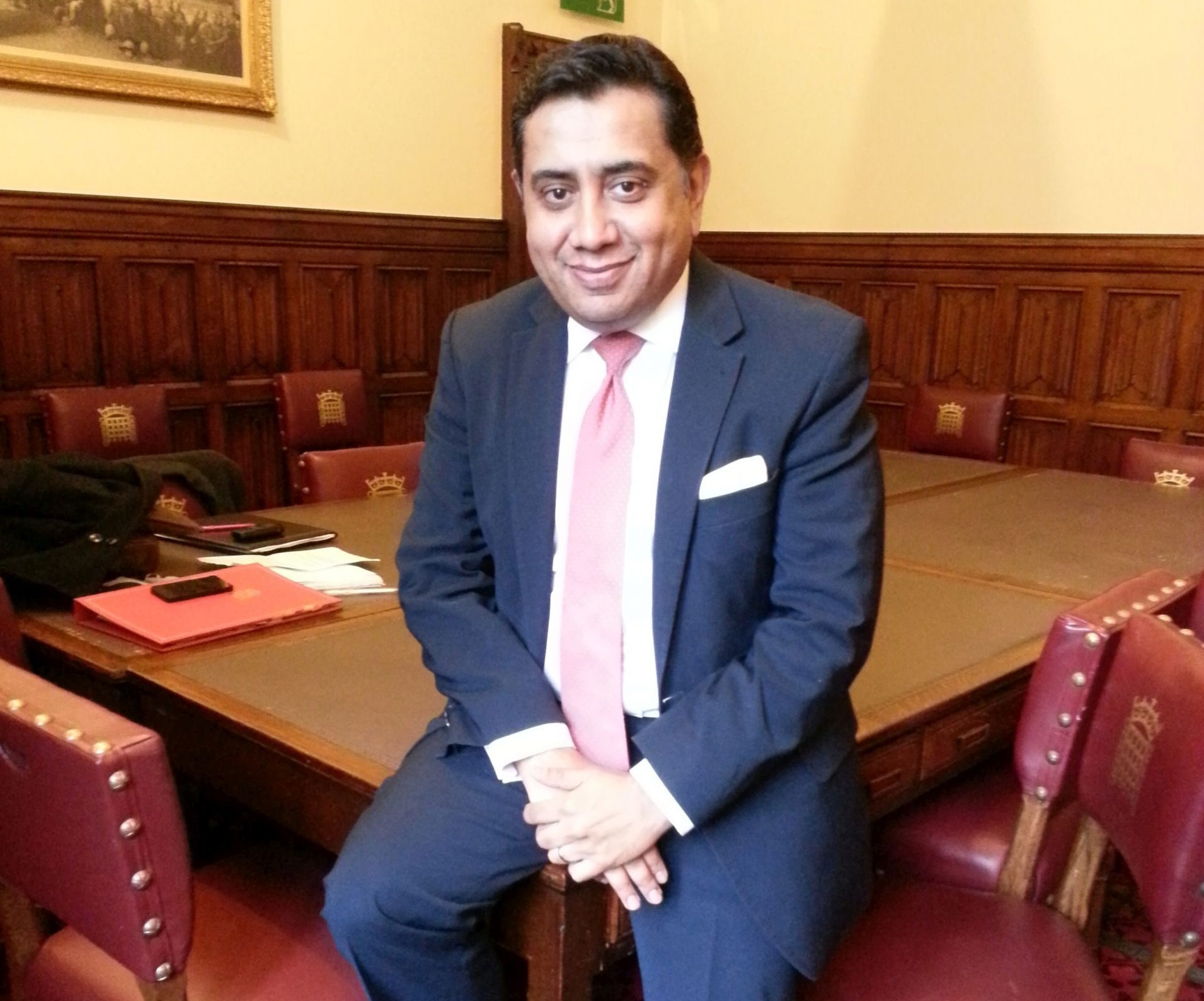 The Minister of State for the Middle East, North Africa, South Asia and the United Nations at the Foreign, Commonwealth and Development Office (FCDO) Lord Tariq Ahmad said that a strong trade deal with India could boost the economy by billions of pounds over the long term.

“A strong trade deal with India could boost the UK economy by billions of pounds over the long term, helping families across the country. Cutting red tape and high tariffs could also make it easier and cheaper for UK companies to sell in India, driving growth and supporting jobs,” Lord Ahmad said in a debate on the Importance of the relationship between the United Kingdom and India in the UK Parliament.

According to the transcript of the UK Parliament debate, Tariq Mahmood Ahmad said that India and UK have concluded six rounds of negotiations for a trade deal and will begin the next round very soon. He also spoke about UK Trade Secretary’s visit to India in December to meet her counterpart in person to move these talks forward. Notably, India and UK began the negotiations for the Free Trade Agreement between two nations in January 2022.

In his remarks, the UK minister said that India and Britain announced the young professionals’ scheme in November. Lord Tariq Mahmood Ahmad said that the new scheme gives freedom and opportunity to thousands of young people in the UK and India to live, study, travel and work in each other’s country for up to two years.

Conservative Party leader Baroness Verma said that India and UK have “far more” to the ties between the two countries than the trade deal. While speaking at a debate on the Importance of the relationship between the United Kingdom and India in the UK Parliament, Verma said that India’s growth story provides opportunities for new markets domestically and internationally.

“As the UK and India continue the important work of negotiations on the free trade agreement, there is of course far more to the relationship between the two countries than the trade deal. I have spent well over two decades engaging with business organisations and businesses in India, and I refer to my interests in the register,” Baroness Verma said.

He further said, “I have led UK business delegations to India, engaging with progressive states that have changed, and continue to change, India, not just domestically but internationally, as India’s growth story provides opportunities for new markets.”

During the parliament debate, Lord Narendra Babubhai Patel called it an “opportune time” to have ties for science and innovation as the UK is developing strong trade ties with India. He stressed that UK’s Foreign, Commonwealth and Development Office can play an “important part” in establishing ties between the two nations.

“As the UK develops stronger trade ties with India, it is an opportune time to have such ties for science and innovation. The Foreign, Commonwealth and Development Office can play an important part,” Lord Patel said.

“I have no doubt that the UK science community will be very supportive of developing a UK-India science council that could provide the exchange of scientists with common interests,” he added.

“The UK-India free trade agreement is well-advanced. Although our trade at the moment is worth £29.6 billion, India is only the 12th largest trading partner of the UK. That is not enough; it should be so much higher. I am sure the Minister will agree that we should conclude the FTA as quickly as possible, but not in a rush, it needs to be as comprehensive as possible,” Lord Lord Bilimoria said.

“The young professionals scheme has just been concluded; 3,000 degree-educated nationals from India will be able to spend two years here, and vice versa,” he added.

In the debate, Labour Party leader Lord Kuldip Singh Sahota called it “admirable” that India and UK are taking measures to collaborate on trade and investment. Kuldeep Singh Sahota stressed that the 2030 Roadmap for India-UK Future Relations will strengthen the economic ties between two nations through enhanced trade agreements.

“It is admirable that both countries are now taking special steps to collaborate on trade and investment. The secret lies in the 2021 agreement between the Prime Ministers of both countries: the 2030 Roadmap for India-UK Future Relations. This will strengthen the economic relationship between our two countries through an enhanced trade partnership, thus doubling UK-India trade over the next 10 years,” Lord Sahota said in the debate.

Lord Rajinder Paul Loomba said that the relationship between UK and India is “multidimensional.” He stressed that both nations share values, strong family ties and a record of cooperation for mutual benefit. He said that India is rapidly becoming a global powerhouse in technology and added that Britain has expertise in areas, including cyber security and climate change.

“The importance of the 2030 Roadmap for India-UK future relations cannot be overstated. The relationship between our two countries is multi-dimensional. We have shared values, strong family ties and a record of cooperation for mutual benefit,” Lord Loomba said.
“India is rapidly becoming a global powerhouse in technology, and the UK has world-leading expertise in areas such as cybersecurity, artificial intelligence, robotics and creative technologies,” he added.

Lord Rajinder Paul Loomba further said that India and UK have a mutual interest in global challenges, including climate change and the green economy, the power of arts and culture to drive growth and regeneration, and delivering social value by addressing inequalities.
During the debate in the UK Parliament, Lord Jeremy Purvis called for innovative discussions on mobility and some kind of agreement with India which is similar to what Britain has with Australia and New Zealand. Lord Purvis said that he is in favour of a trade agreement between India and the UK.

“As for trade and prosperity, the noble Lord, Lord Patel, and others indicated the deep level of relationship that could be enhanced by free trade. I, too, welcome the sense of reality on the trade agreement that now exists with the current Secretary of State. I am enthusiastically in favour of a trade agreement,” Lord Purvis said.