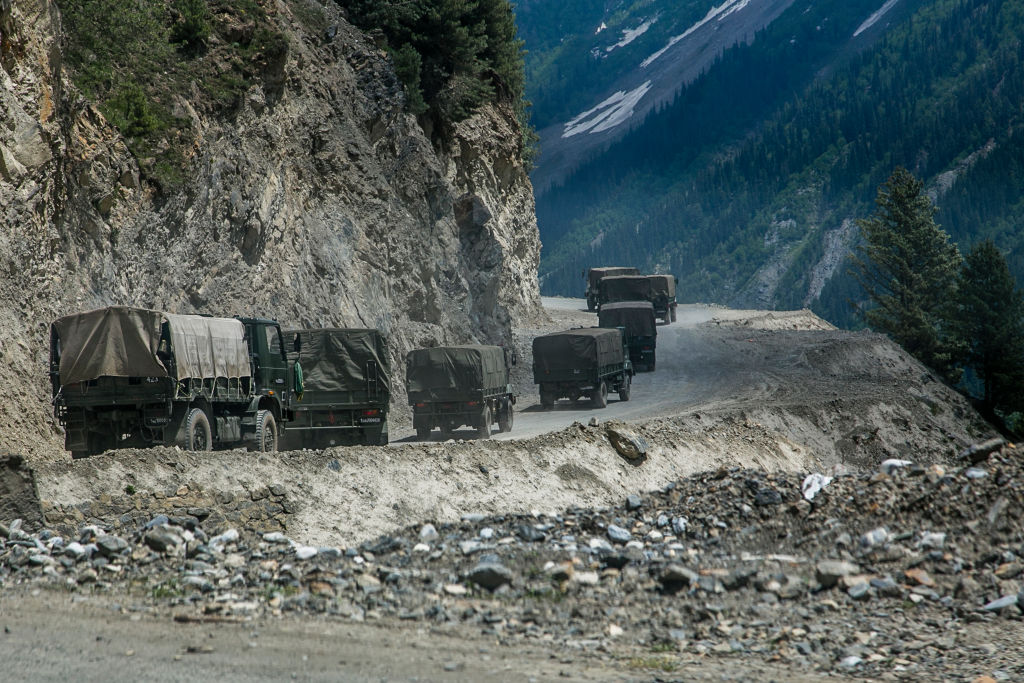 The Indian Army is planning to use 5G services to boost frontline troops communication services that will be essential in a tactical battlefield area, sources in the defence establishment said on Saturday (6).

The Army was the lead service when a joint services study was recently conducted on implementation of 5G in armed forces, they said. The study has been completed and its recommendations are being studied by the three services — Army, Navy, Air Force, they noted.

The Indian Army will exploit 5G to support operations in tactical battlefield area, they said.

The high bandwidth and low latency of 5G are better suited for critical communication services for front line troops, they added. On August 1, India’s biggest ever auction of telecom spectrum — 5G — received a record Rs 1.5 trillion (£15.6 billion) of bids, with Mukesh Ambani’s Jio cornering nearly half of all the airwaves sold with an Rs 88,078 crore (£9.19 billion) bid.

How a US agency is helping Indian cops to tackle child sex abuse,…