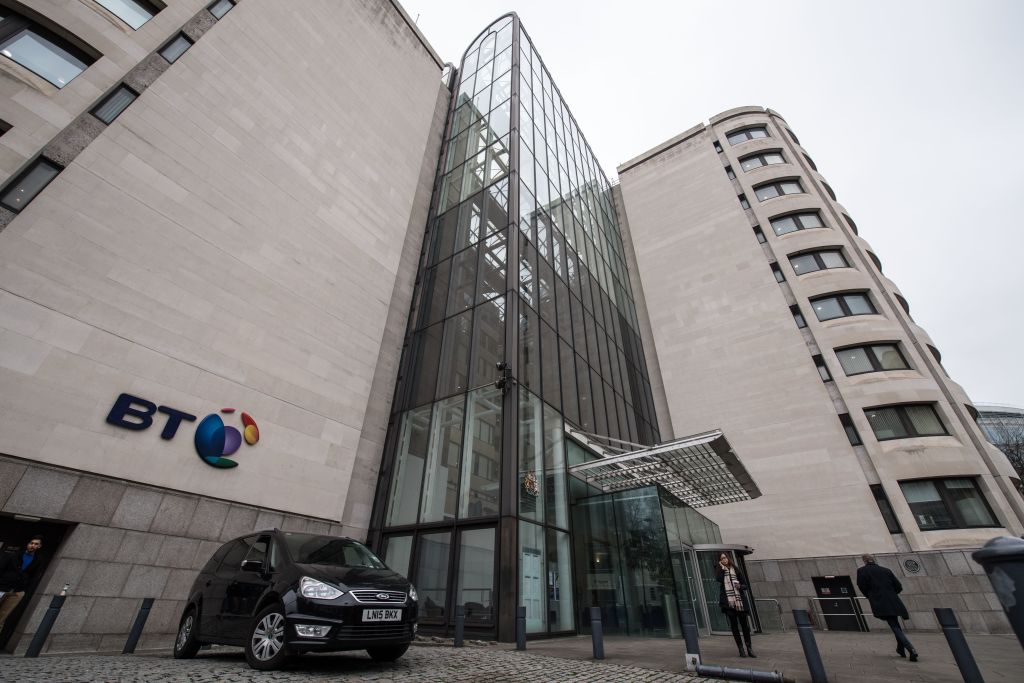 A view of the British Telecom (BT) headquarters in central London on March 10, 2017. (Photo by CHRIS J RATCLIFFE/AFP via Getty Images)

BRITISH telecom major BT will hire 2,800 new employees in the UK and India while eyeing reduction in reliance on sub-contracted labour.

The company is also planning to grow its in-house digital talent staff members to 6,300 by April 2024 from 3,500 at the beginning of the financial year, UK’s IT PRO website reported.

In India, BT is expected to hire around 1,800 new workers in the company’s hubs in Bengaluru and Gurugram, two of India’s major information technology centres. In the UK, on the other hand, BT plans to recruit 1,000 new workers who will be based around the company’s hub sites in Birmingham, Bristol, Belfast and London, among others, IT PRO said.

It also said that the majority of the newly recruited digital talent in the UK will be based outside London. The company also added that the new talent should be located at one of its workspaces.

“Digital was founded to accelerate BT’s transformation, innovation and return to growth,” Harmeen Mehta, chief digital and innovation officer at BT, was quoted as saying.

“To succeed, we need to bring in and upskill the top digital talent, and our efforts will boost the tech communities in the UK and India along the way,” he added.

BTy said that those aiming to work for it could visit its digital careers site to learn more about the roles on offer.