When UK PM broke holiday to speak on climate action 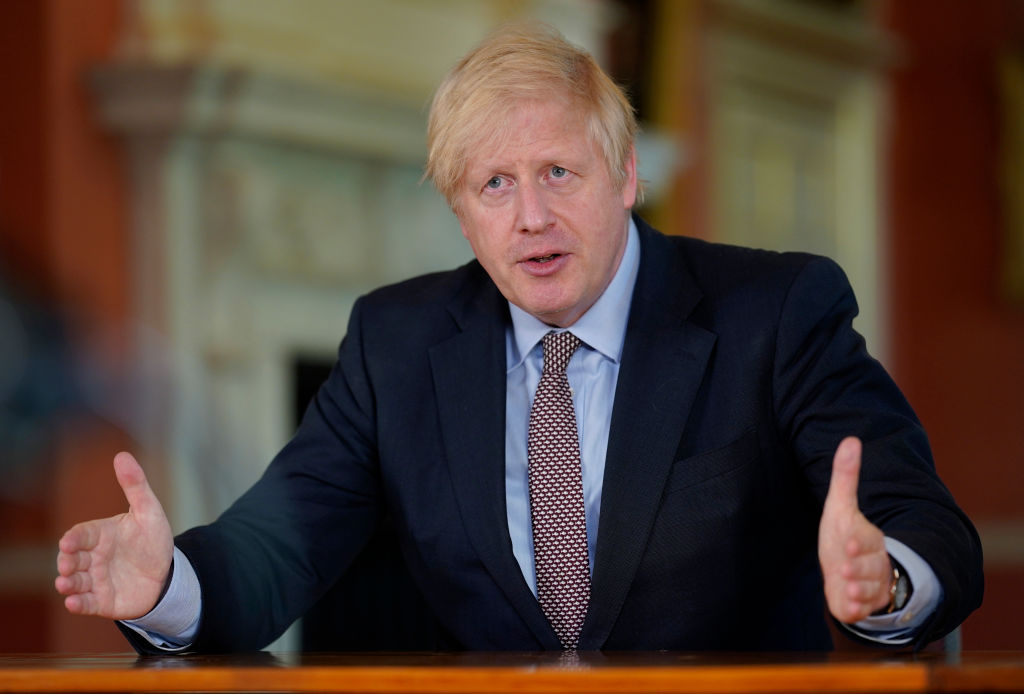 Johnson, who was spending the week in a villa in Marbella in Spain, spoke to Indian prime minister Narendra Modi and urged him to go further in reducing the country’s reliance on coal for electricity generation, The Times reported.

India has the world’s second-biggest coal-generation pipeline after China with its consumption expected to grow by more than 17.5 per cent in the next five years. It is still left to submit a revised climate change reduction plan, called its Nationally Determined Contribution (NDC), as required under the Paris agreement every five years.

According to The Times report, London is hoping that Modi will commit to specific measures before the summit to stop and phase-out power generation from coal. If India takes the step, it is believed that China would also come under the pressure to follow suit or become isolated at COP26.

Johnson also spoke to Saudi crown prince Mohammed bin Salman. Saudi Arabia, also a member of the G20, is yet to draw up its revised NDC. The UK is hoping that Saudi Arabia commits to achieving net-zero emissions by 2050 and set out a “clear pathway” as to how they will accomplish the goal.

Sources in Down Street said the two leaders agreed to make “substantive progress on climate change and reducing emissions”.

UK government sources said both the calls with the leaders of India and Saudi Arabia emphasised on the work which is still needed to be done before COP26 begins. The challenge lies in getting all the economies that cause big emissions to commit to net-zero emissions by the middle of the 21st century and phase out all new coal-power generation.

“We are just three and a half weeks away from the summit and only half of all G20 countries have yet to submit their revised NDCs,” the sources said. “Without those we are simply not where we need to be. We need to see much more progress in the next couple of weeks. That is why the prime minister is so involved, even on holiday.”

On Tuesday (12), COP26 president Alok Sharma, Johnson’s climate envoy, asked world leaders to reduce their emissions “immediately” so that the upcoming summit doesn’t hit a wall and the climate goals set under the Paris agreement are kept in play.

Sharma said that the keystone 1.5 degree Celsius temperature goal of the 2015 Paris Agreement would be missed if the major polluting nations did not slash their emissions in a big way.