Why situation was tense after SpiceJet plane landed in Pakistan? Airline boss reveals 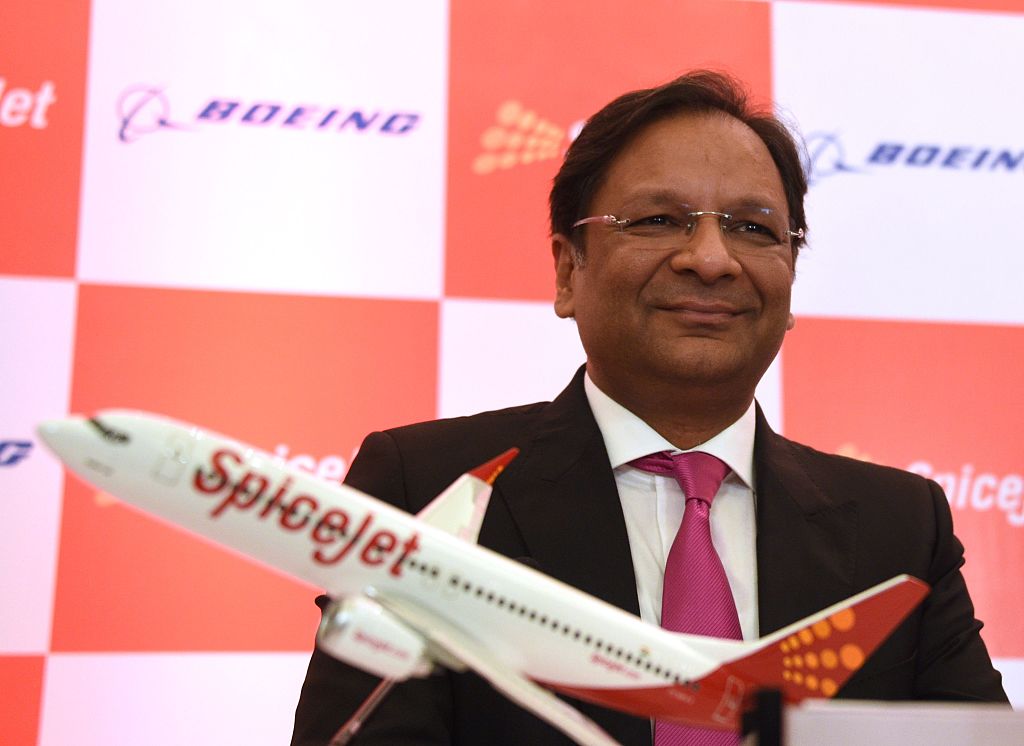 IT was not an easy situation to deal with for the SpiceJet authorities after one of their aircraft which was flying from Delhi to Dubai in the United Arab Emirates reportedly developed a technical snag and was diverted to Karachi in Pakistan.

Ajay Singh, the chairman and managing director (CMD) of the airline, spoke to Indian news channel NDTV in which he spoke in detail the situation they faced after the flight SG-11 landed in the Pakistani city as a precautionary measure. He said the plane’s pilot suspected something was wrong with the fuel’s consumption and did the right thing to land in Karachi.

He said an analysis found that the plane had nothing wrong and the passengers of the stranded flight were allowed to take rest at the terminal in Karachi.
Singh told the news channel that Pakistan is not an easy country to deal with in such a situation. “We wanted to send an aircraft there (Karachi), take the passengers out on to Dubai,” he was quoted as saying.

While the Pakistani authorities took a while to give clearances, Singh said that they also allowed the airline to take the passengers out of the plane into the terminal lounge.

“It (the clearances) took a fair while, we really did regret that. But they did allow us to take the passengers out of the plane and into the lounge,” he said.
A replacement plane was sent to Karachi but it took a long time since clearances in Pakistan take a lot of time, particularly when it comes to Indian planes, the SpiceJet CMD said.

“Mumbai is very close to Karachi, if it (SpiceJet flight) had landed in Mumbai it would have been alright,” he said.

“Of course you have to use your best officers to get clearances in Pakistan…It was very tense. We were concerned,” he told NDTV, adding, “Well, we had kept the government, the regulator as well as our Ambassador in Pakistan informed and of course, everybody assisted in the process.”