After US requests, India works on oil reserves release 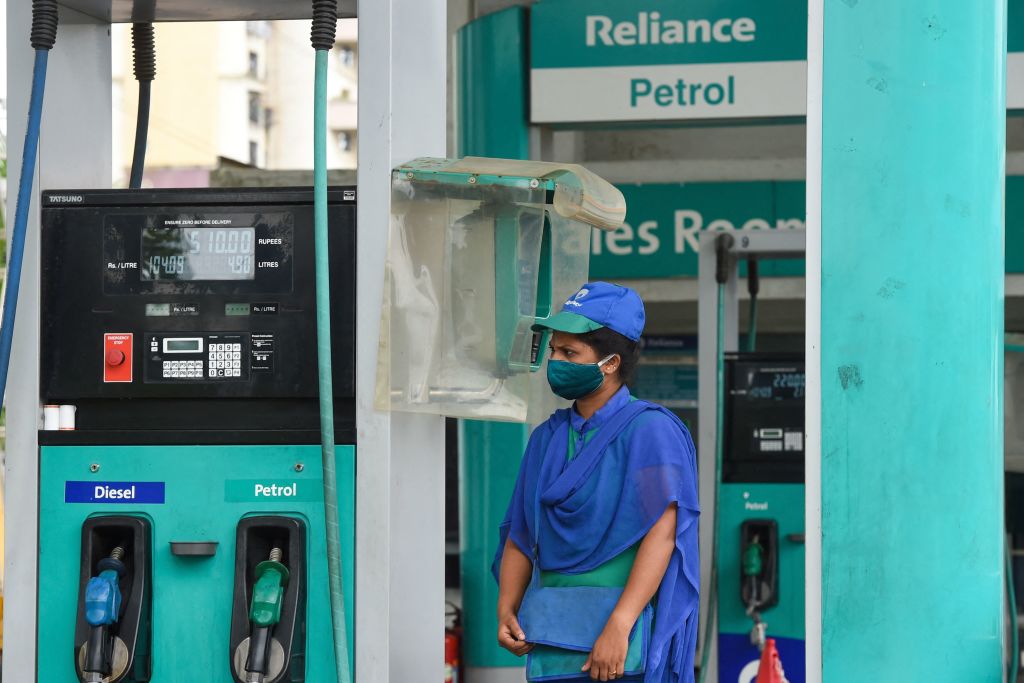 INDIA is working on ways to release crude oil from its strategic storage along with other major economies to dampen prices, a top official of the Indian government said in New Delhi on Monday (22).

Last week, the US made an unusual request to some of the world’s biggest oil-consuming nations, including India, China and Japan, to consider relaxing crude stockpiles in a bid to reduce energy prices globally.

This happened after members of the OPEC (Organisation of the Petroleum Exporting Countries) and its allies rejected repeated requests to quicken production increases.
“We are working on releasing stocks from our strategic reserves,” the official said on the condition of anonymity.

Though he did not divulge a timeline but said officials were in touch with other major oil users for a coordinated move.

India is the world’s third-largest oil consumer which banks on imports and has been severely impacted by the relentless rise in international oil prices.

Like the US, India also believes that high prices causing an unwanted inflation and undermining recovery from the Covid-19 pandemic.

Retail petrol and diesel prices shot up to record levels earlier this month before the government cut taxes, costing it Rs 60,000 crore in revenue this year. India has 5.33 million tonnes of underground crude oil storage at two places on the east and the west coast.

The official said the stocks from the reserves will be released in tandem with other countries.