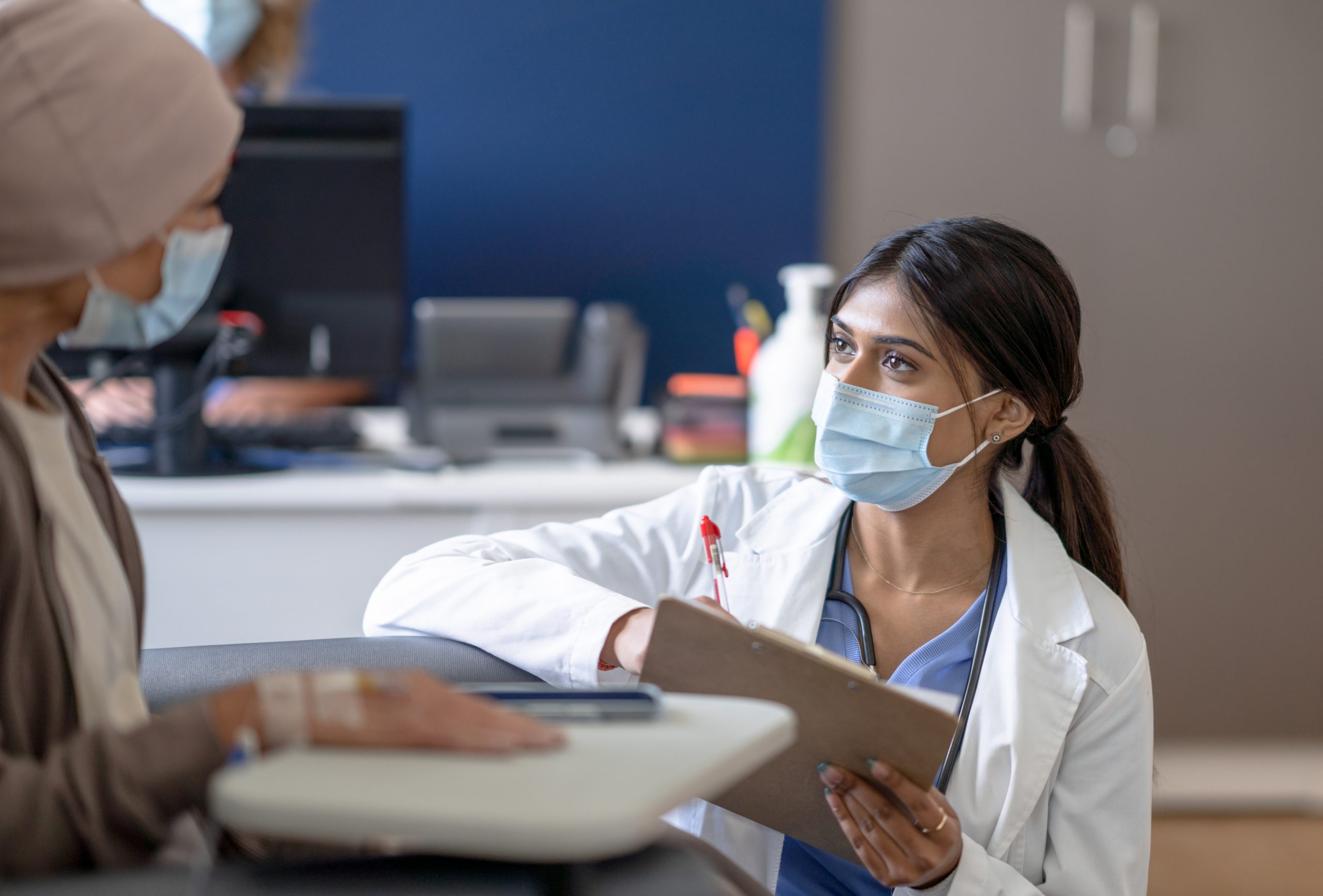 According to the World Health Organization (WHO), cancer is the second leading cause of death worldwide, after heart disease. The Mirror informs that cancer is a disease in which cells in a specific part of the body grow and reproduce uncontrollably – these cancerous cells invade and destroy surrounding healthy tissue, including major organs.

A new shocking study, published in The Lancet journey has revealed that nearly half of the global deaths due to cancer are caused by three preventable lifestyle risk factors.

Also, recent statistics state that one in every two people will have cancer in their lifetime.

The research is reported to have found that 44.4% of all cancer deaths could be attributable to preventable risk factors in 2019 – during this same year, smoking, drinking alcohol and obesity were found to be the biggest risk factors.

CNN health reports that the paper, funded by the Bill & Melinda Gates Foundation, analysed the relationship between risk factors and cancer, using data from the Institute for Health Metrics and Evaluation’s Global Burden of Disease project.

Writing in the study, Dr Chris Murray, director of the Institute for Health Metrics and Evaluation at the University of Washington, and his colleagues reportedly said, “To our knowledge, this study represents the largest effort to date to determine the global burden of cancer attributable to risk factors, and it contributes to a growing body of evidence aimed at estimating the risk-attributable burden for specific cancers nationally, internationally, and globally.”

Based on research into 10million people who had died from cancer – smoking was reported to be the biggest risk factor, accounting for 33.9%.

The Centers for Disease Control and Prevention (CDC) warns that smokers are 15 to 30 times more likely to get lung cancer (or die from it) in comparison to those who don’t smoke. This includes those people who smoke a few cigarettes a day, and also those who smoke occasionally.

The Mirror explains, chemicals from cigarettes damage DNA. It also makes it harder for cells to repair any DNA damage, and also damages parts of DNA that protect us from cancer.

Obesity reportedly increases the risk of some of the following cancers: breast and bowel, gallbladder, pancreatic, oesophageal, kidney, liver, and upper stomach.

According to Cancer Research, “Alcohol gets broken down into harmful chemicals and can also affect our body’s chemical signals, making cancer more likely to develop.”

The Mirror informs that alcohol can cause seven different types of cancer including breast, mouth and bowel cancer.

They reportedly added, “Thus, cancer risk reduction efforts must be coupled with comprehensive cancer control strategies that include efforts to support early diagnosis and effective treatment.”

Do you use paper clips or toothpicks to remove ear wax? Stop doing so right…

Green apples vs Red apples: Which one is more nutritious ?

Potatoes can help you lose weight! Yes, you read it right

One in eight older adults developed depression for the first time : Study

Millennials turning to puppy yoga to find balance in their lives

Have you been shaving down below all wrong?