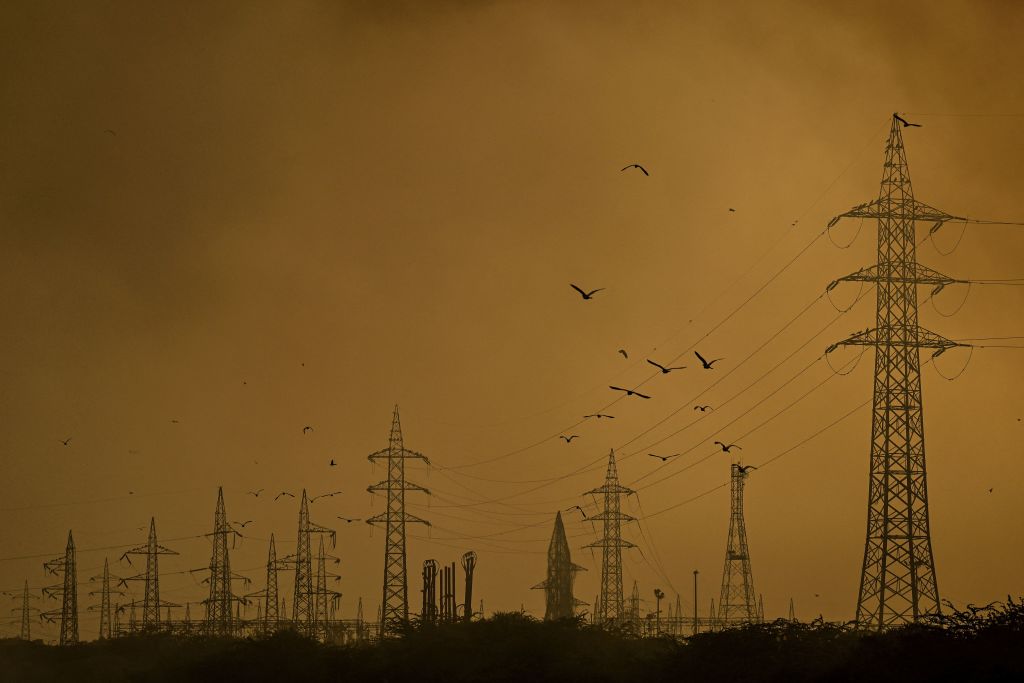 FED up with frequent power cuts and the authorities’ indifference towards his woes despite repeated complaints, a man in India took electrical appliances from his home such as mobile phone and mixer to the local electricity department to use them.

The bizarre incident has happened in Shivamogga district in the southern Indian state of Karnataka. It also received a wide circulation on Twitter and funny reactions poured in.

M Hanumanthappa, a resident of Mangote village in the district, registered several complaints with the electricity department about long and frequent power cuts at home but found little solution, News18 reported on June 3.

The frustrated man then decided to carry his home appliances to the electricty department office to use them.

He said he receives only three to four hours of electricity in a day at his house and could not even do the basic things such as charging his mobile phone or run a mixer to grind spices and cook at home.

An angry Hanumanthappa then asked an electricity official about his problem.

“How do you think we should grind masala and cook food at home? How should we charge our phones?” he asked. To that, the official advised him to go to the electricity department office and run his mixer.

Hanumanthappa took the official’s solution by heart and went to the electricity department to charge his phone and use the mixer.

Here is what the Twitter said in response to the incident:

When you read motivational tweets and start loving the grind pic.twitter.com/n6rcOooLra

On my way to charge my invertor battery pic.twitter.com/ESqiWLvGsb

On my way to charge my invertor battery pic.twitter.com/ESqiWLvGsb

These are men of determination and sheer fuckin will 😁👍

South Indian people and their love for good chutney.. 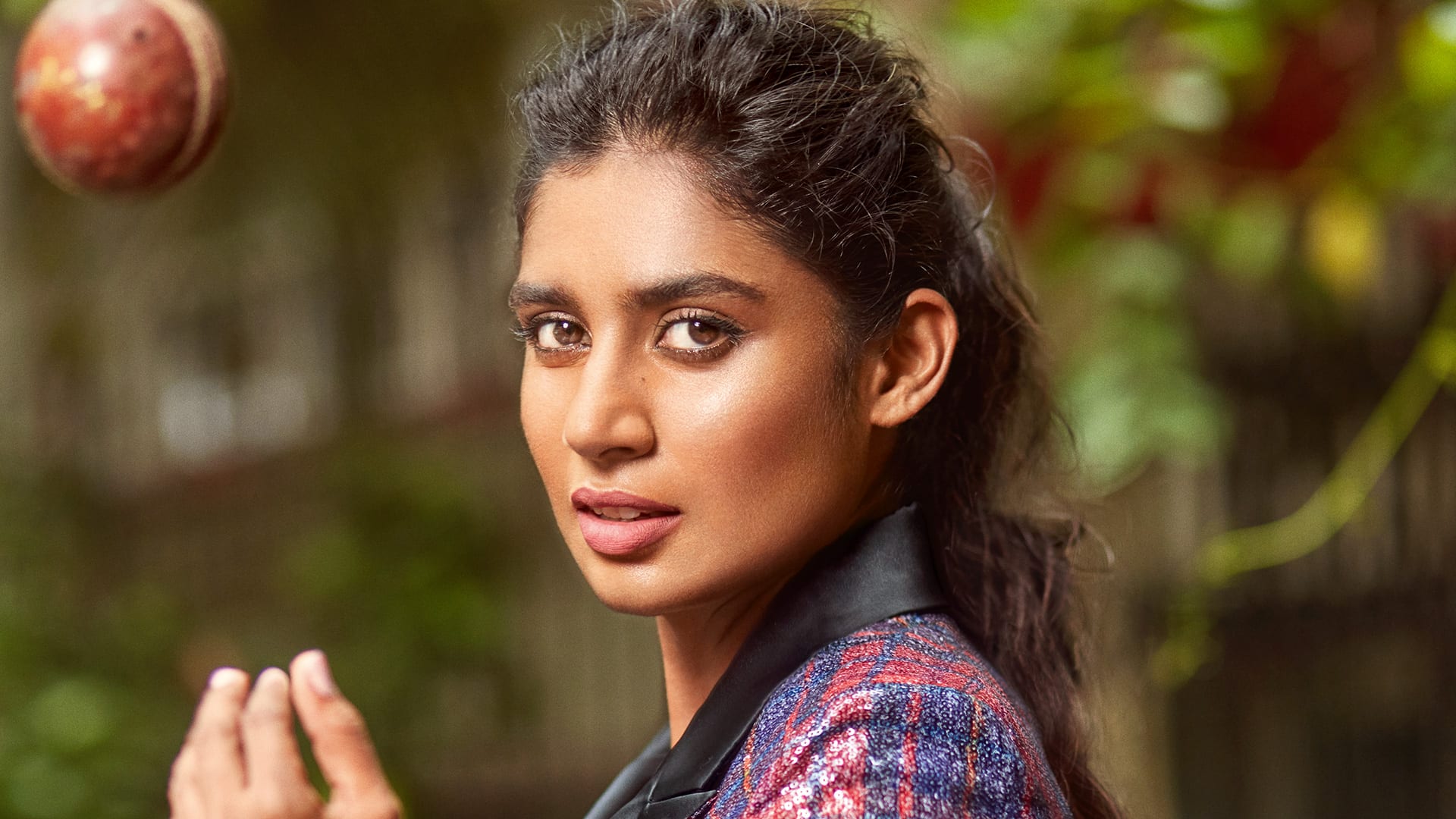