China links to Mauritius unearthed amid India ‘snooping’ row: ‘There’s more to what meets the eyes’ 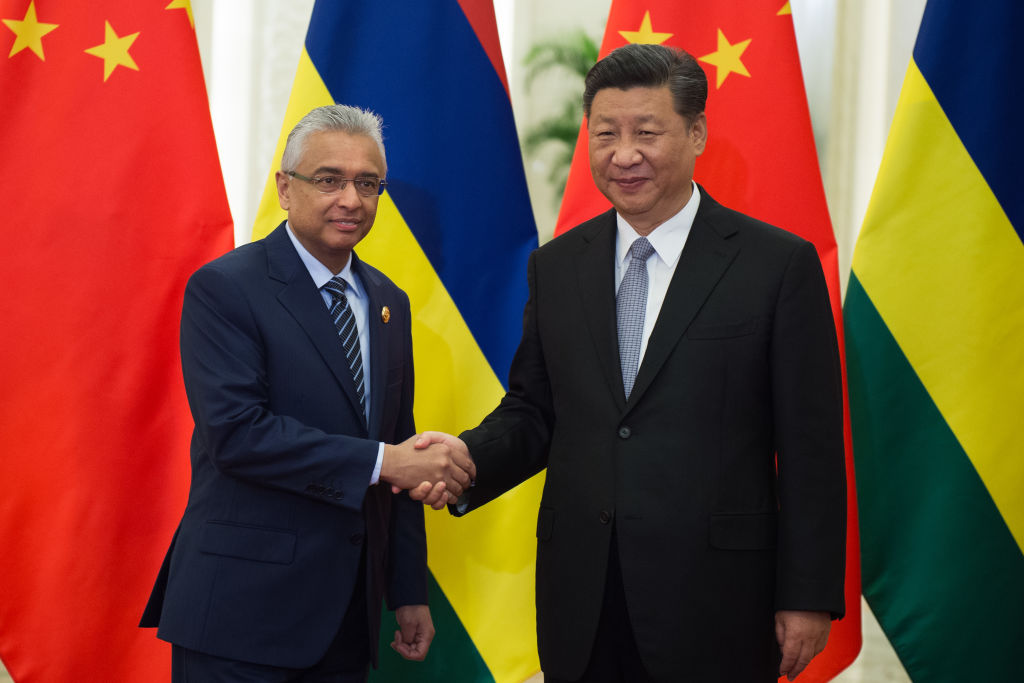 THE ongoing row in the African island-nation of Mauritius of India’s alleged interference into its digital space, which has snowballed into a major political controversy, has found a new angle and it has now made the tiny state located in the strategic Indian Ocean Region a stage of a big power tussle.

According to a report in India’s Hindustan Times, a “scandalous connection” between Chinese technology firm Huawei and Sherry Singh, the former chief executive officer (CEO) of Mauritius Telecom, could adversely impact India’s national security if not for the government of Mauritius announcing a war on the Chinese company which has made its presence strongly felt in the island-nation.

According to the report, speculation started as soon as Singh stepped down from his post in June after heading the telecommunications company for over seven years. In a letter to the MT employees, Singh said he could not continue working as the CEO since he had to compromise his values which he was not ready to do.

In two separate interviews thereafter, Singh leaked the visit made by an Indian team to Mauritius to carry out a survey in the island nation. He also claimed that Pravind Jugnauth, the prime minister of Mauritius who is known to be close to New Delhi, had “forced” him to allow the “Indian team” access to the facility to install a “sniffing device”.

Singh’s claims caused a massive uproar in Mauritius’s internal politics as the opposition slammed the Jugnauth government, accusing it of compromising the country’s sovereignty. Jugnauth, however, has always been consistent in saying that the Indian team was given access to the “survey” but there was never any physical intervention to monitor the internet traffic.

He hit back at the critics for targeting India and highlighted the security issue that Mauritius was facing. In a statement, he said that he had personally spoken to his Indian counterpart Narendra Modi “to send a competent team for this survey”.

“In Mauritius, we don’t have the technicians for this survey, but even if we did, we preferred to go for this Indian team of technicians,” he said.

The Hindustan Times report suggests that more details have now been unearthed, particularly an “unholy alliance” between Singh and the Chinese government. Some senior officials of MT expressed serious concerns over certain processes during the allocation of contracts to Huawei in Singh’s times, some local reports in Mauritius said.

But there’s more to what meets the eyes, the Hindustan Times report said.

In 2006-07, contracts worth hundreds of millions of rupees were awarded to Huawei, which later skyrocketed to billions under Singh, the Hindustan Times report said. The former MT CEO has also been accused of using selective bidding exercises to help the Chinese company expand its business.