Couldn’t be more proud: Mindy Kaling on winning her first Tony Award for A Strange Loop 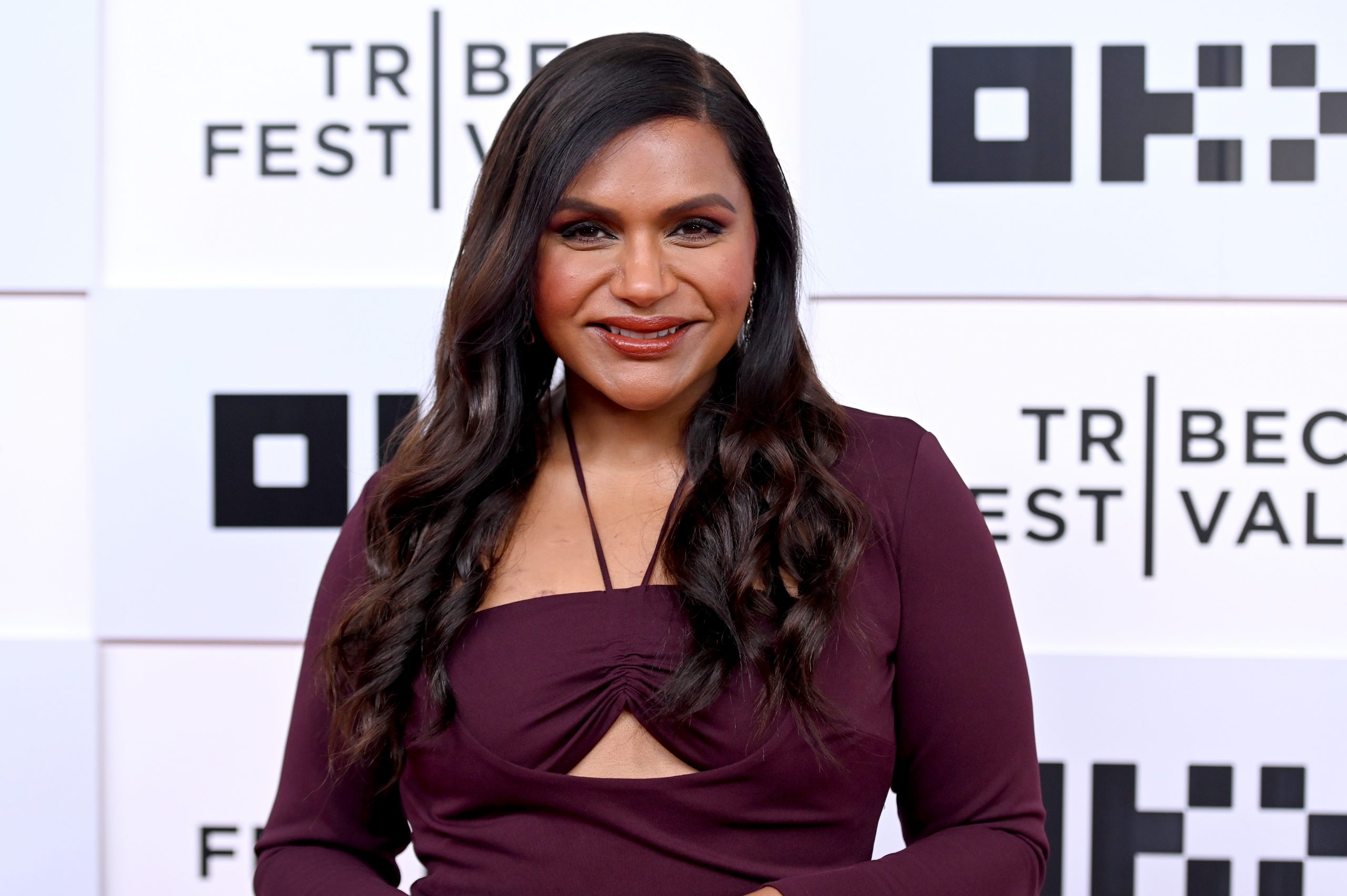 Never Have I Ever creator Mindy Kaling is on cloud nine as she earned the coveted Tony Award for A Strange Loop, a show which she produced.

On Sunday night, the 42-year-old actress and writer shared her excitement on social media after she won her first Tony Award in best musical.

“I could not be more proud and ecstatic for the creative team behind @strangeloopbway,” Kaling wrote on Instagram, posting a complementary graphic. “When @benjpasek told me about @thelivingmichaeljackson’s musical, I read it instantly, and couldn’t believe how audacious and hilarious it was. And I hadn’t even heard the music or seen the incredible cast perform it yet! I so rarely get to experience something both profoundly moving and wholly original.”

“A Strange Loop is that – and I’m so happy the Tonys see that too. This musical was years and years in the making and tonight is the shiniest celebration of that hard work,” she continued. “CONGRATULATIONS!!”

The Mindy Project actress kept it simple on Twitter, retweeting the news from the Tony Awards’ official account along with the message, “Ahhhhhhhhh!!!!!!!!!”