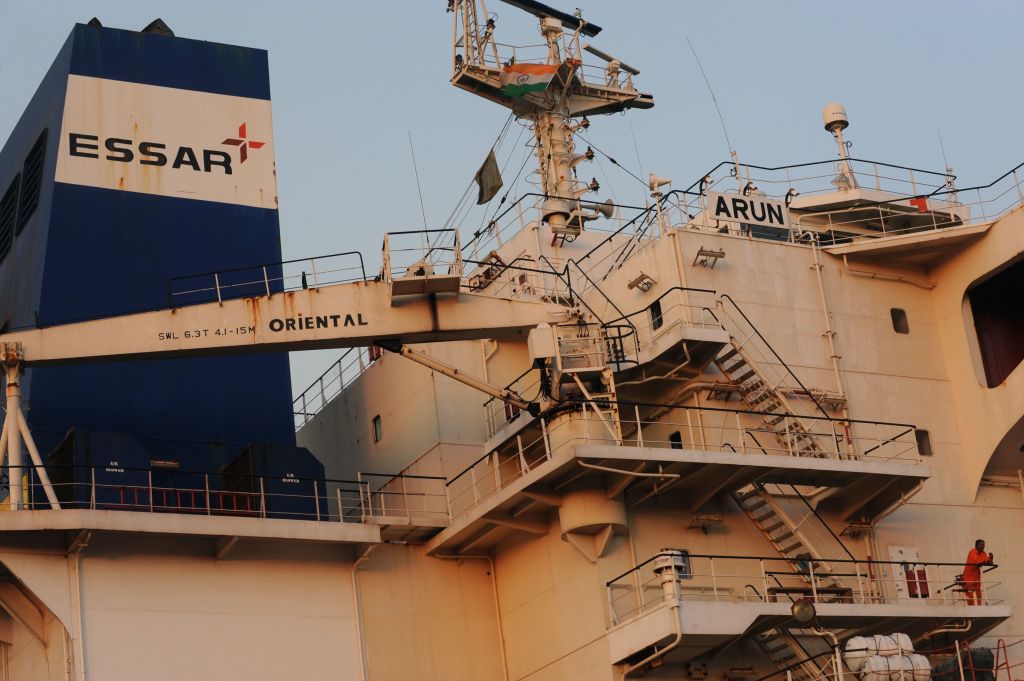 RAVI and Prashant Ruia, promoters of Indian multinational conglomerate company Essar Group met with the leadership of Vietnam as they looked for investment opportunities and potential business collaborations in the South-east Asian country, the company said on Sunday (19).

Essar Exploration and Production Limited (EEPL) and ENI of Italy already have a big investment in Block 114, located in the offshore area of central Vietnam.
Significant oil and gas discovery was announced in the block which is the largest hydrocarbon find in Southeast Asia spanning 20 years, Essar said in a statement.

The Block approximately has two billion barrels of oil and gas resources.

“Having invested over USD 300 million in Block 114, Essar and ENI are committed to a fast track development of the Ken-Bau basin whilst exploring for more hydrocarbons in Dan Day basin and other prospects. Development of Block 114 is of utmost importance for energy interests of Vietnam,” the statement added.

“Chairman of the National Assembly of Vietnam, Vuong Dinh Hue, Deputy Prime Minister of Vietnam, Dr Le Manh Hung (President and CEO of Petrovietnam) and members of their senior level delegation of Vietnam met with Ravi Ruia and Prashant Ruia along with an Essar delegation to discuss the investments of Essar group and potential collaboration and business opportunities in Vietnam,” the statement said.

India’s economic ties with Vietnam have been strong.

Hue praised Essar for its continued investment in Vietnam and called on to further increase the investments. He affirmed that “Vietnam supports and will create conditions for Indian companies to continue their long term presence and expand operations related to oil and gas exploration and exploitation in its continental shelf”.

Prashant Ruia, director, Essar Capital, said, “We are extremely excited about our business partnerships with Vietnam. The bilateral trade between both the countries has been steadily growing over the past two decades.

Essar is committed to the development of Block 114, making it a significant resource for oil and gas in Vietnam’s economy. We are confident that this block will provide strong impetus for Vietnam to become self-sufficient in its energy requirements in the future.”