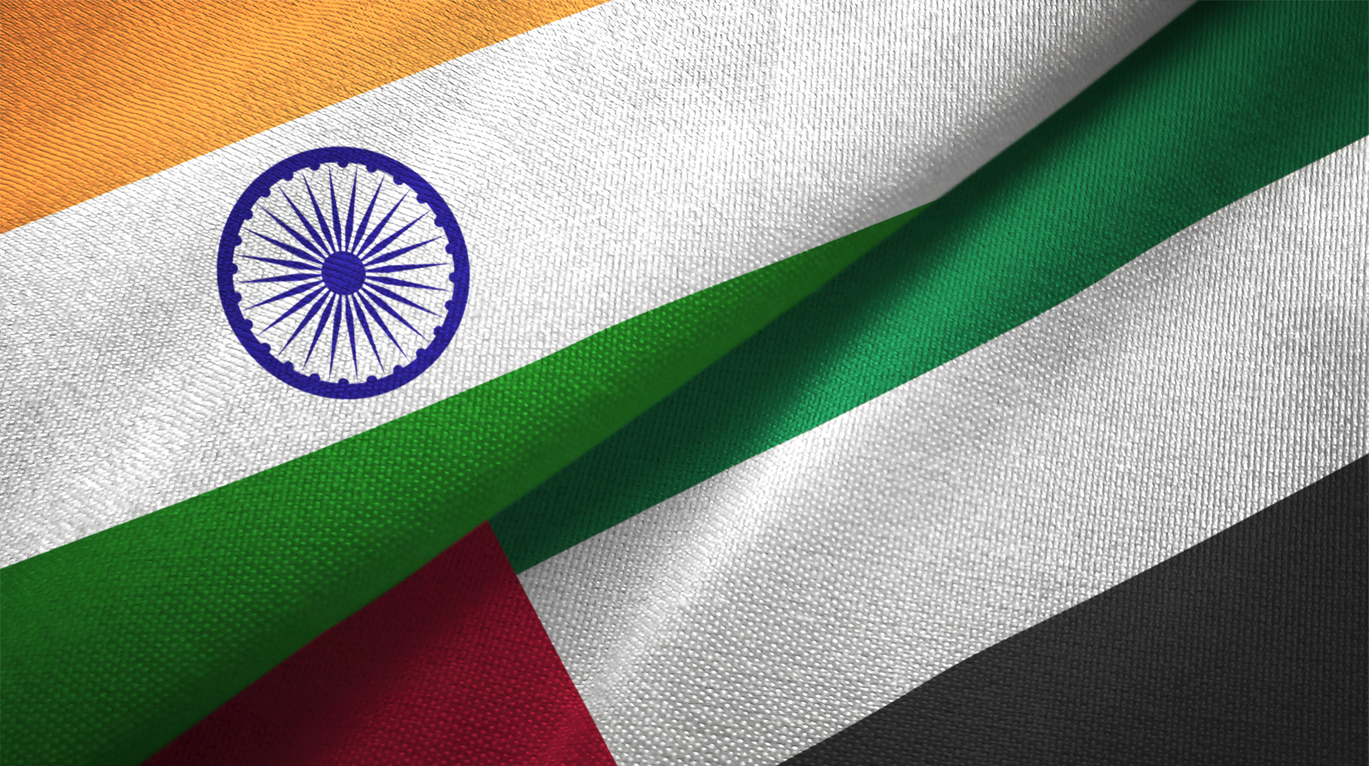 FREE trade talks between the United Arab Emirates (UAE) and India and Indonesia are progressing well, the Gulf nation’s trade minister on Wednesday (17) said, a day after flagging off similar talks with Israel.

In September, the UAE said it would seek economic agreements with eight countries — including India, Indonesia and Israel– as part of a push to recover from the effects of the coronavirus pandemic and in the face of growing economic competition from Gulf neighbour Saudi Arabia.

The other five countries are Britain, South Korea, Ethiopia, Kenya and Turkey.

UAE minister of state for foreign trade Thani Zeyoudi had said earlier that he hopes to conclude some of the deals by the end of 2021.

“We are making excellent progress in our negotiations with India and Indonesia, and hope that our discussions with Israel are equally productive,” he said in a statement to Reuters.

He also added that the talks with Israel were a “natural extension” of the new relationship with Israel forged after the two nations established diplomatic relations last August.

Last month, the UAE, which refers to the trade deals it is aiming for as Comprehensive Economic Partnership Agreements, opened negotiations with South Korea.