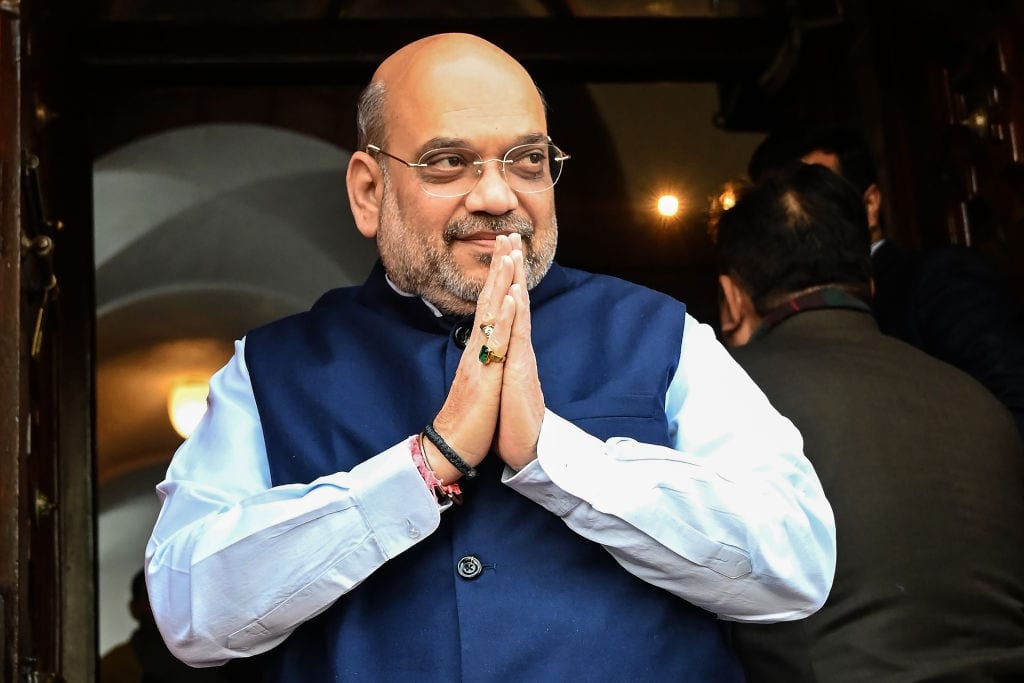 The high-profile visit will take place at a time when the situation in Jammu and Kashmir has turned tense in the wake of a series of terror killings. A number of civilians belonging to the majority groups have been gunned down by alleged terrorists in the recent weeks, adding to New Delhi’s concerns. The minority sections in the Valley have expressed fear and taken out protests while the opposition has accused both the local and central administrations of failing to guarantee security in the union territory.

Shah’s three-day visit will mark the culmination of the second edition of the Modi government’s mega outreach programme that kicked off last month during which 70 ministers from the central government visited J&K. The home minister’s visit will be his first to the union territory following the abrogation of Article 370 and it is designed to inform the public about various central schemes and to receive feedback from the ground.

According to sources, Shah, who is the second-most powerful man in the government after prime minister Modi, will be meeting officials, taking stock of the law-and-order situation and reviewing projects. He will also be speaking to local Bharatiya Janata Party leaders on issues like security, development projects, mega outreach programmes, etc., the sources added.

The Modi government’s first mega outreach programme took place between January 18-24 last year in which as many as 36 central ministers visited J&K. The aim of the programme is to review ongoing projects in the union territory and development that have been initiated there post the abrogation of Article 370 and 35A of the Indian Constitution.

The ministers submitted their reports to the ministry of home affairs and prime minister’s office after their visits. The same process is set to be repeated this year.