Indian-American boss, who fired 900 on Zoom call, is back 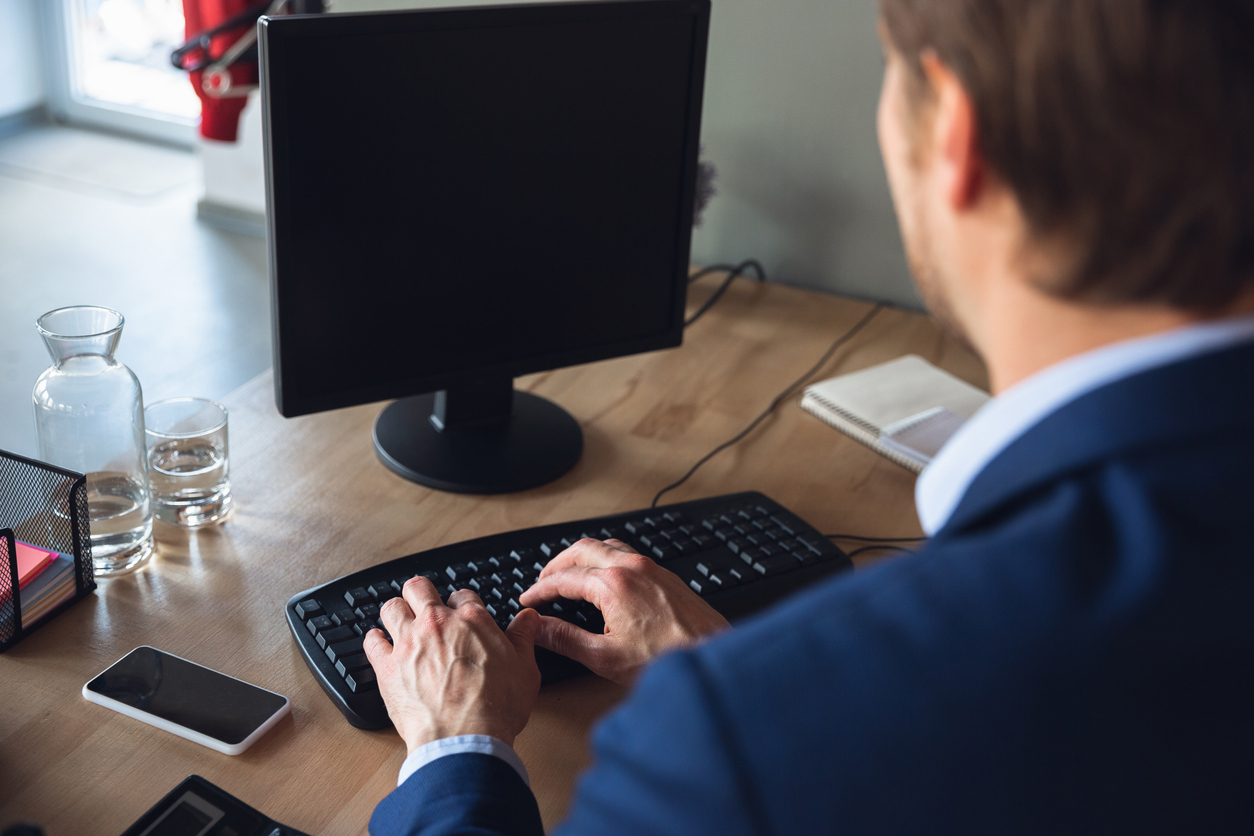 VISHAL Garg, the Indian-American entrepreneur who recently sparked an outrage by sacking 900 employees in an online Zoom meeting, has returned to work as the company’s chief executive.

Garg took a “break” from his duties at online mortgage start-up Better.com just weeks before Christmas last month after the sacking incident invited a backlash.

He apologised at the time over the act but maintained that the slashing of jobs was necessary.

Better.com’s board said it still had confidence in Garg, who founded the start-up in 2015.

“As you know, Better’s CEO Vishal Garg has been taking a break from his full-time duties to reflect on his leadership, reconnect with the values that make Better great and work closely with an executive coach,” the board said in an email to staff earlier this week, a report in the New York Times cited.

“We are confident in Vishal and in the changes he is committed to making to provide the type of leadership, focus and vision that Better needs at this pivotal time,” it added.

Garg was heavily criticised after he fired 900 staff members or about 15 per cent of his workforce via Zoom in December.
“If you’re on this call you’re part of the unlucky group being laid off,” he told the staff. “Your employment here is terminated. Effective immediately,” he added.

A recording of the controversial call was shared on social media and it was said that sacking people in such a way was “cold”, “harsh” and “a horrible move”, especially in the festive season.

Garg later apologised for the way he handled the layoffs, saying, “I failed to show the appropriate amount of respect and appreciation for the individuals who were affected and for their contributions to Better. I own the decision to do the layoffs, but in communicating it I blundered the execution. In doing so, I embarrassed you.”

It was announced on Wednesday (19) that Garg is returning to his position, weeks after the company’s board said in a staff memo that he was “taking time off” following the “very regrettable events”.

Garg’s management style has come under the scanner earlier as well. Last year, he sent an email to his staff member in which he wrote, “You are TOO DAMN SLOW. You are a bunch of DUMB DOLPHINS… SO STOP IT. STOP IT. STOP IT RIGHT NOW. YOU ARE EMBARRASSING ME.”

Better’s board said in the letter to the staff that it was adding three new leadership positions, including president, a new chairman of the board and a new head of human resources.

It also said that the company planned workplace training to ensure that a respectful work environment is achieved and would conduct a review of its culture every six months.

Better.com, which aims to use technology to make house-buying easier, said last year that it planned to float the company on the stock market.