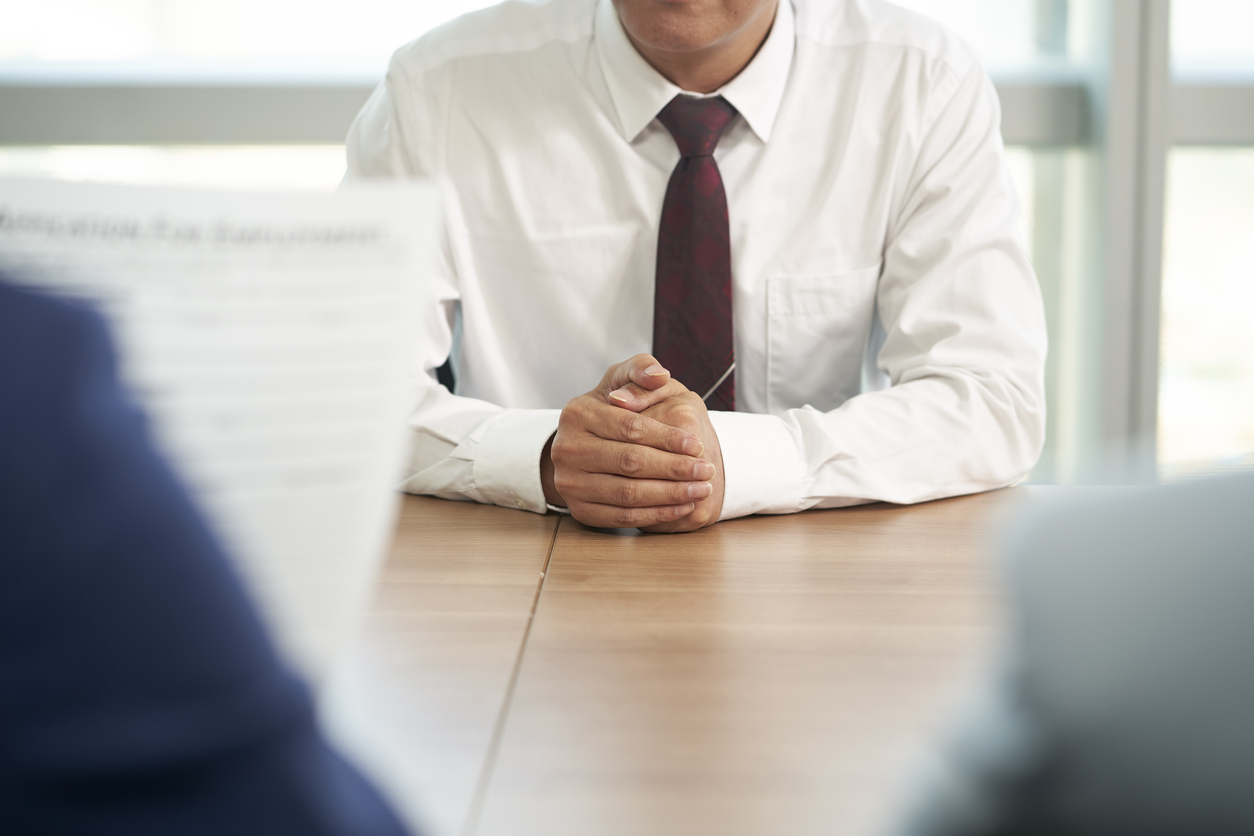 VISHAL Garg, the Indian-American chief executive officer (CEO) of US-based homeownership company Better.com who recently sacked 900 employees over a Zoom call triggering a massive outrage, is taking time off from the firm as it plans to build a “positive culture”, news reports said.

Garg’s leave is also effective immediately, an email from the company’s board of directors on Friday said.

According to a report by CNN, the day-to-day operations of the company will be taken over by Kevin Ryan, Better’s chief financial officer who had told CNN Business after Garg’s shattering announcement, “Having to conduct layoffs is gut wrenching, especially this time of year.”

Better is also roping in a third-party firm to do a “leadership and cultural assessment”, whose recommendations “will be taken into account to build a long-term sustainable and positive culture” at the company, it said on Friday, citing an email from the company’s board.

On December 1, Garg abruptly sacked more than 900 employees or about nine per cent of the company’s workforce over a Zoom call that lasted less than three minutes.

“If you’re on this call, you are part of the unlucky group that is being laid off. Your employment here is terminated, effective immediately,” he told the employees.

The CEO, who is in his mid-40s, cited market efficiency, performance and productivity as the reason behind the drastic announcement.

In a later post on the professional network Blind, he accused the fired employees of “stealing” from their colleagues and customers by being unproductive and only working two hours a day.

Garg later apologised to the staff, saying he “failed to show the appropriate amount of respect and appreciation for individuals who are affected and for their contributions to Better”.

Garg’s temperament has been an issue repeatedly in the past. He had called a top investor “sewage” and told employees that rather than take Indigenous Peoples’ Day off, their time was better served earning the company “capital, and therefore our freedom”, it was reported