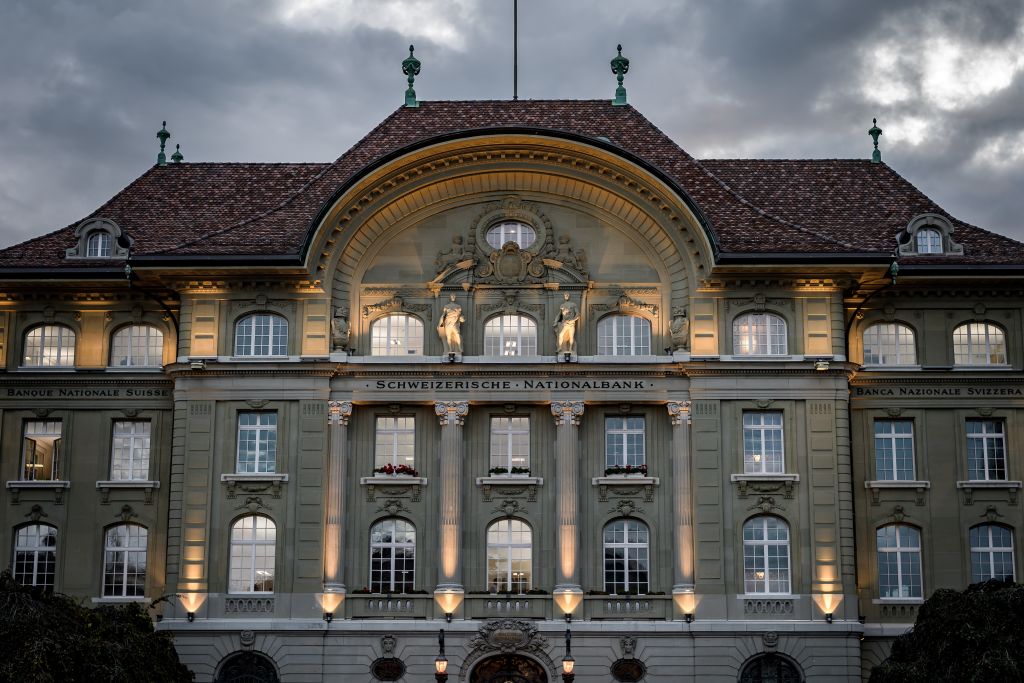 FUNDS parked by Indian individuals and firms in Swiss banks, including through India-based branches and other financial institutions, jumped to a 14-year-high of 3.83 billion Swiss francs or CHF (over Rs 30,500 crore or £3 billion) in 2021 on a sharp surge in holdings via securities and similar instruments while customer deposits rose as well, annual data from Switzerland’s central bank showed on Thursday (16).

The rise in aggregate funds of Indian clients with Swiss banks, from 2.55 billion Swiss francs (Rs 20,700 crore or over £2.1 billion) at the end of 2020, marks the second consecutive year of increase.

Besides, the money held in Indian customers’ savings or deposit accounts rose to a seven-year high of about Rs 4,800 crore (£498 million), reversing a two-year declining trend.

The highest component of CHF 2,002 million or £1,676 million (up from CHF 1,665 million or £1,394 million) was ‘other amounts due to customers’ in form of bonds, securities and various other financial instruments.

While all four components had declined during 2019, the year 2020 saw a significant plunge in customer deposits, while there has been a surge across all categories in 2021.

These are official figures reported by banks to the SNB and do not indicate the quantum of the much-debated alleged black money held by Indians in Switzerland. These figures also do not include the money that Indians, NRIs (non-resident Indians) or others might have in Swiss banks in the names of third-country entities.

According to the SNB, its data for ‘total liabilities’ of Swiss banks towards Indian clients takes into account all types of funds of Indian customers at Swiss banks, including deposits from individuals, banks and enterprises. This includes data for branches of Swiss banks in India, as also non-deposit liabilities.

On the other hand, the ‘locational banking statistics’ of the Bank for International Settlement (BIS), which have been described in the past by Indian and Swiss authorities as a more reliable measure for deposits by Indian individuals in Swiss banks, showed a decline of 8.3 per cent during 2021 in such funds to $115.5 million or £93 billion, after rising by nearly 39 per cent during 2020 to $125.9 million or £102 million.

Swiss authorities have always maintained that assets held by Indian residents in Switzerland cannot be considered as ‘black money’ and they actively support India in its fight against tax fraud and evasion.

An automatic exchange of information in tax matters between Switzerland and India has been in force since 2018. Under this framework, detailed financial information on all Indian residents having accounts with Swiss financial institutions since 2018 was provided for the first time to Indian tax authorities in September 2019 and this is to be done every year.

In addition to this, Switzerland has been actively sharing details about accounts of Indians suspected to have indulged in financial wrongdoings after the submission of prima facie evidence. Such exchange of information has taken place in hundreds of cases so far.

In terms of assets (or funds due from customers), Indian clients accounted for CHF 4.68 billion (£3.91 billion) at the end of 2021, up nearly 10 per cent. This included dues from Indian customers worth about CHF 323 million (£270 million) after a rise of 25 per cent during the year.

While the UK topped the charts for foreign clients’ money in Swiss banks at CHF 379 billion (£317 billion), it was followed by the US (CHF 168 billion or £141 billion) at the second spot — the only two countries with 100-billion-plus client funds.

Among BRICS nations, India stood below Russia (15th place) and China (24th), but above South Africa and Brazil.

Pakistan saw an increase in funds of its citizens and enterprises to CHF 712 million (£596 million), while that for Bangladesh rose to CHF 872 million (£730 million).

Just like in India, the issue of alleged black money in Swiss banks has been a political hot potato in the two neighbouring countries as well.

After the annual data release last year, the Indian government had sought details from Swiss authorities on the relevant facts along with their view on possible reasons for changes in the funds parked by individuals and entities in 2020.

In its statement, the finance ministry had said the figures “do not indicate the quantum of much-debated alleged black money held by Indians in Switzerland. Further, these statistics do not include the money that Indians, NRIs or others might have in Swiss banks in the names of third-country entities.”