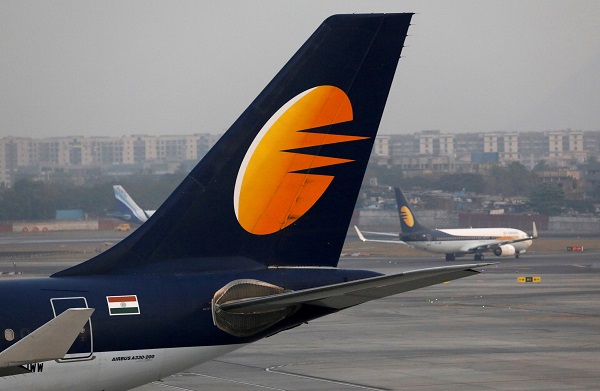 India’s aviation regulator said on Tuesday (19) that Jet Airways is currently operating only 41 aircraft, just a third of its original fleet, as the debt-laden carrier struggles to finalise a rescue deal with lenders and its major shareholder Etihad Airways.

The Directorate General of Civil Aviation (DGCA) said in a statement the situation is fluid and that Jet may reduce the number of aircraft it is flying in coming weeks.

Saddled with debt of more than one billion dollars, Jet has delayed payments to banks, suppliers, pilots and lessors – some of whom have ended lease deals with the airline before taking the planes out of the country.

The DGCA also said that pilots, cabin crew and ground staff who have reported any kind of stress should not be put on duty, and the airline should carry out regular maintenance of its aircraft even if they are currently grounded.