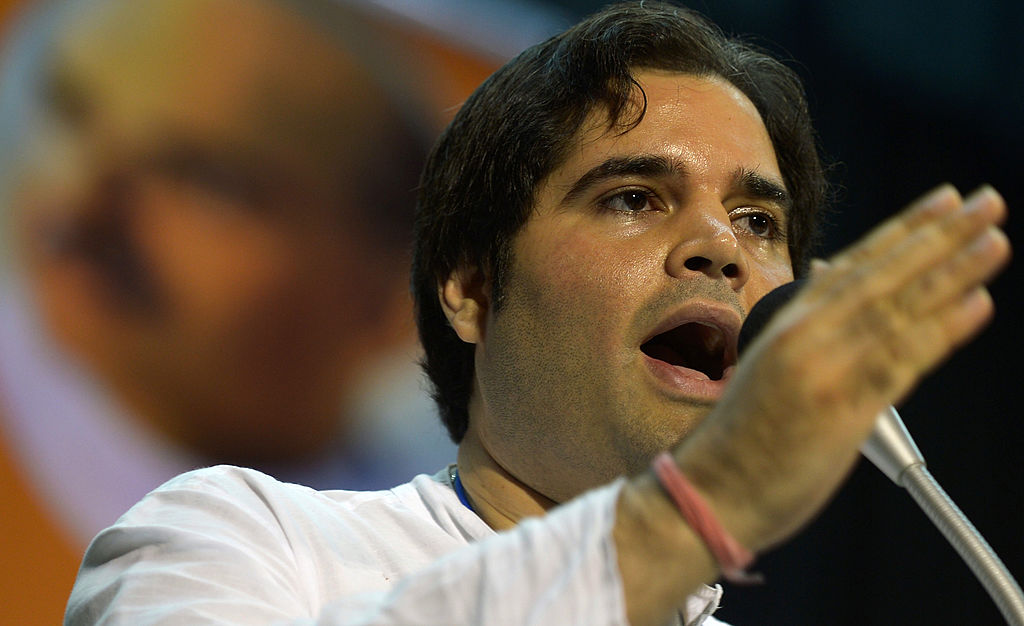 QUESTIONING various provisions of the Centre’s ‘Agnipath’ scheme that envisages recruitment of soldiers on a short-term contractual basis, Varun Gandhi, a member of parliament of India’s ruling Bharatiya Janata Party (BJP) on Thursday (16) said it will give rise to more disaffection among the youths and asked the government to make its stand clear.

In a letter to the country’s defence minister Rajnath Singh, Gandhi said the young population has shared their questions and doubts with him about the radical changes in the soldiers’ recruitment process which also proposes that the 75 per cent of the recruits under the scheme will retire after four years of service without pension.

As 75 per cent of soldiers will become “unemployed” after four years and their total numbers will keep rising every year, it will give a rise to more disaffection among the youth, Gandhi said.

He asked what will be the prospects for these retired soldiers when the corporate sector does not show much interest in hiring even the regular military personnel who retire after 15 years.

Four years of service will disrupt their education, and they will also face difficulties in getting another job or more education as they will be older to others with similar qualification, he said, adding they will face financial hardship as well.

These soldiers with only six-month basic training may be a cause of disruption to the existing regimental formations, the Lok Sabha MP said.

As only 25 per cent of the ‘Agniveers’ will continue after four years, the scheme will result in a waste of training cost and will prove to be an unnecessary burden on the defence budget, he has claimed in his letter to Singh.

The government should keep the interest of unemployed youth paramount and bring out various policy aspects of this initiative, he said.

The government on Tuesday (14) unveiled a “transformative” scheme–“Agnipath”– for the recruitment of soldiers in the army, navy and the air force largely on a four-year short-term contractual basis. Officials said this will bring in fitter and younger troops to deal with future security challenges facing the nation.      Sharing details during the launch, Singh had said, “Under the ‘Agnipath’ scheme, Indian youth will be provided an opportunity to serve in the armed forces as ‘Agniveer’. This scheme has been brought to strengthen the security of the country. It is a transformative scheme.”