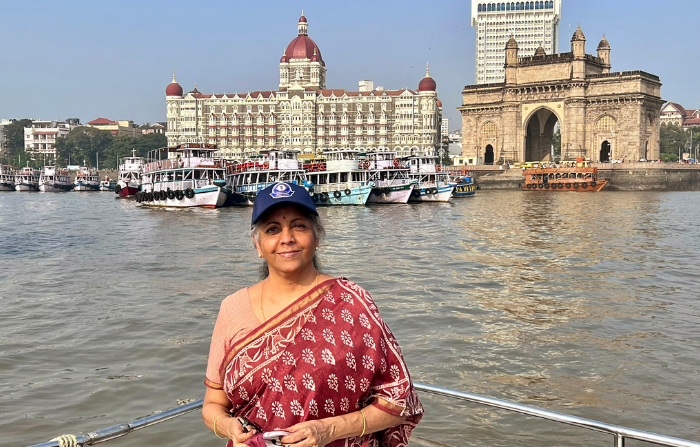 THE Narendra Modi government will bring in a new bill on cryptocurrency once it is approved by the cabinet, Indian finance minister Nirmala Sitharaman on Tuesday (30) told the Rajya Sabha, the upper house of the Indian parliament which is currently in session.

A bill on Cryptocurrency and Regulation of Official Digital Currency for introduction in the Lok Sabha has been included in the Lok Sabha Bulletin – Part II, as part of the government business likely to be taken up in the current session, Press Trust of India reported.

The bill aims to create a framework to facilitate the creation of an official digital currency to be issued by the Reserve Bank of India (RBI) for the ongoing session.

It seeks to prohibit all private cryptocurrencies in India but it allows for certain exceptions to promote the cryptocurrency’s underlying technology and its uses.

Replying to a series of questions, Sitharaman said, “This bill, once the Cabinet clears, will come into the house.”

Regarding the fact that the government had also listed a similar bill in the monsoon session of the parliament but it was not taken up, the finance minister said, “The earlier attempt was definitely to come up with a Bill that the house can consider. But, later, because rapidly a lot of things had to come into play, we had started working on a new bill. This is the bill that is now being proposed.”

She added that there was a “genuine attempt” to bring the bill even in the monsoon session.

A study was conducted by the government through a research firm on ‘Virtual Currencies: An Analysis of the Legal Framework and Recommendations for Regulation’ in July 2017.

The government thereafter set up an inter-ministerial committee in November 2017 under the chairmanship of the secretary (economic affairs) to study the issues related to virtual currencies and propose specific action. The committee, inter-alia, recommended that all private cryptocurrencies be banned in India.