No bail yet for Aryan Khan, court order on October 20 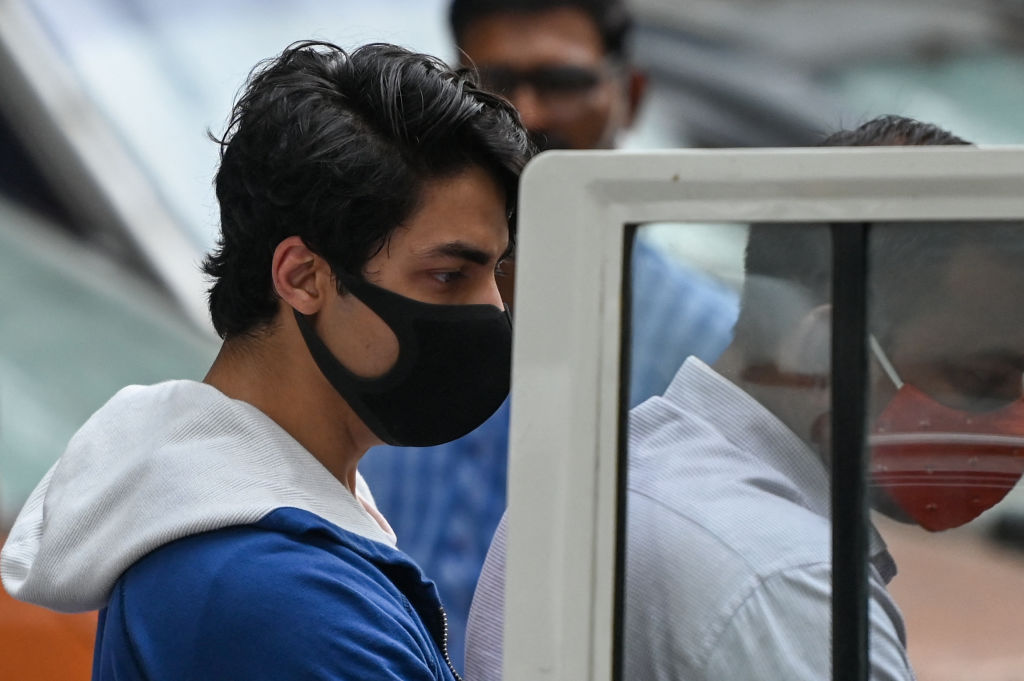 THE plight of Aryan Khan, the son of Indian actor Shah Rukh Khan continued on Thursday (14) when a Mumbai sessions court that reserved the order in the drugs-on-cruise case till Wednesday (20) refused to grant him bail. The decision meant the 23-year-old, who has already spent 12 days in jail, has now been left with little legal option till the order is announced.

The court’s move came after the Narcotics Control Bureau (NCB), which arrested Aryan from a cruise off the coast of Mumbai on October 3, said that the youngster is a regular consumer of drugs after the bail hearing resumed for the second day. The hearing started late since additional solicitor general Anil Singh, who is representing the agency, arrived late.

Singh referred to on-record statements to tell the court that “he (Aryan Khan) used to consume it for the last few years”.

“I don’t agree they are boys, tell the court you are our future generations. The entire country depending on you. It is not what father of nation Mahatma Gandhi would have envisioned. Drug abuse needs to stop somewhere. We are taking it seriously and investigations looking at every chain,” ASG Anil Singh tells court.

Senior advocate Amit Desai, arguing for Aryan Khan, said the WhatsApp chats the agency was relying on heavily can often appear suspicious given the kind of language youngsters use today.

“Please bear in mind one other reality. Today’s generation have a means of communication, which is English… not the Queen’s English.. it’s sometimes what the older generation will call a torture. The way they communicate is very different,” he said.

“This young man was overseas for a while. In those countries some times lot of things are legitimate. I don’t know what kind of chats are there. I have not seen. The possibility of conspiracy and speculation cannot hold me back in this case,” he said.