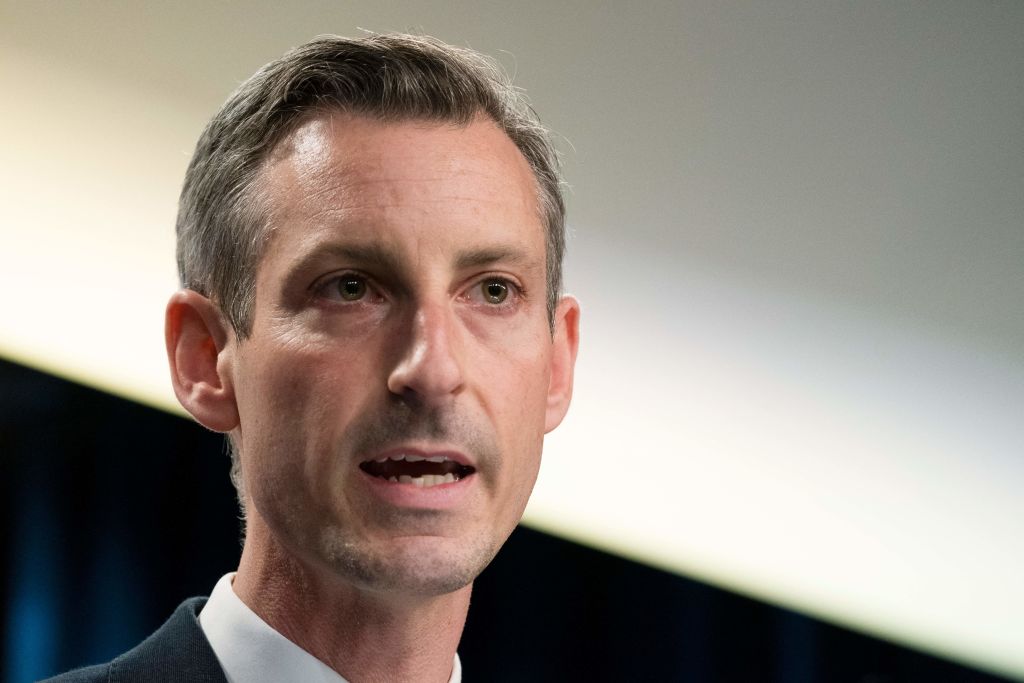 THE United States on Thursday (16) condemned remarks by Indian ruling party officials about the Prophet Mohammed that have sparked an uproar in Muslim countries.

“We condemn the offensive comments made by two BJP (Bharatiya Janata Party) officials and we were glad to see that the party publicly condemns those comments,” state department spokesman Ned Price told reporters in Washington.

“We regularly engage with the Indian government at senior levels on human rights concerns including freedom of religion or belief and we encourage India to promote respect for human rights,” he said.

Nupur Sharma, a spokeswoman for Indian prime minister Narendra Modi’s Hindu nationalist Bharatiya Janata Party, on May 26 made televised remarks about the youngest wife of the prophet of Islam that have triggered demonstrations across the Islamic world.

The remarks set off diplomatic protests not only in rival Pakistan but in wealthy Arab states that usually enjoy close relations with India. In Bangladesh, protesters have demanded a formal condemnation from Prime Minister Sheikh Hasina, a close ally of India.

In damage-control mode, the BJP suspended Sharma as well as Naveen Kumar Jindal, another figure in the party who was accused of inflammatory tweets about the Prophet Mohammed.

The United States since the late 1990s has sought to deepen ties with India, believing the world’s two largest democracies have common interests especially in the face of a rising China.

The United States, however, has several times carefully voiced concern about human rights in India as Modi faces accusations of pursuing policies that target the Muslim minority.