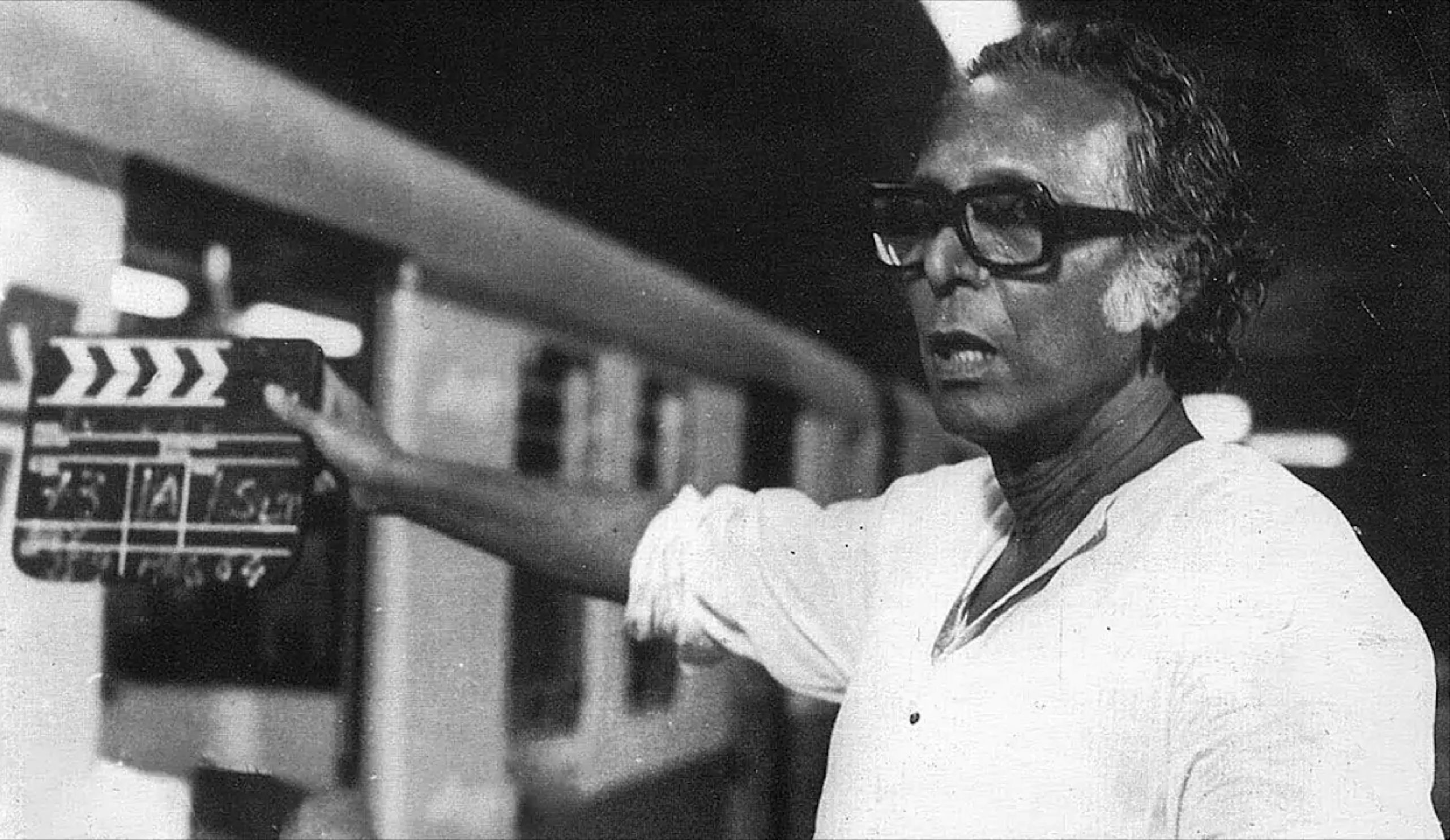 The pioneering filmmaker, born on May 14, 1923, received global acclaim for his work during an incredible creative journey that left a lasting impact. The Bengali maestro won government honours, an incredible 18 National Awards, international accolades, and Indian cinema’s highest prize, the Dadasaheb Phalke award before he passed away in 2018, aged 95. He left behind a remarkable body of work that entertained and inspired different generations.

Eastern Eye decided to mark his birth anniversary by creating a list of his top 10 award-winning films.

Punascha (1961): After making a name for himself with artistic low budget features, Mrinal Sen came to prominence with Punascha when he won a National Award for Best Feature Film in Bengali. Like his previous film Baishey Shravana (1960), the powerful drama looks at the impact of outside factors, patriarchy, and societal pressures on a marriage. Unfortunately, no official prints of this film remain. 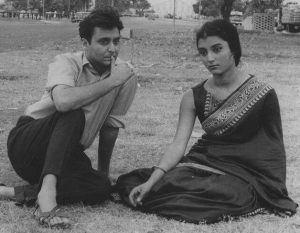 Akash Kusum (1965): The ace filmmaker won a second National Award for Best Feature Film in Bengali for this interesting social drama. The beautifully shot story revolves around an ambitious young man, who gets caught up in a web of deceit, as he tries to climb the social ladder and impress a girl from an affluent family.

Bhuvan Shome (1969): After making a name for himself with award-winning regional language films like Matira Manisha (1966), which won a National Award for Best Odia Film, the legendary filmmaker came to global prominence with this iconic classic. The Hindi language film based on a Bengali story revolves around a lonely widower, who attempts to find a way out of his disenchanted state. It would receive National Awards for Best Film, Best Director, and Best Actor. Interestingly, it marked the cinema debut of Amitabh Bachchan, whose voice can be heard as the narrator.

Chorus (1974): The Bengali language drama is an exploration of wider society, within the framework of a small business, and cleverly blends neo-realism with a fairy tale like framing. There are many creative touches within the film, which sends out a powerful social message. It would win multiple honours that included a National Award for Best Film and a Silver Medal at the Moscow Film Festival. 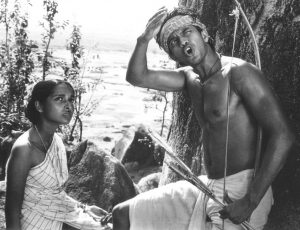 Mrigayaa (1976): The 1930s set Bengali/Hindi drama based on an Odia short story marked a National Award-winning film debut of legendary Bollywood actor Mithun Charkaborty. The story of a strained relationship between tribal villagers, British colonial rulers and exploitative landlords, revolves around a young hunter who is put in an impossible position when his wife is abducted. The powerful film won multiple honours, including a National Award for Best Film and Filmfare Critics Award for Best Movie.

Oka Oori Katha (1977): The versatile director won prestigious awards for films in multiple languages, including this National Award-winning Telugu drama. The almost Shakespeare-like tragedy revolves around an impoverished father, who is against his son marrying despite the new bride trying to positively impact their seemingly meaningless lives. The acclaimed drama was selected at international festivals and won a Special Jury Award at the Karlovy Vary Film Festival.

Ek Din Pratidin (1979): The globally acclaimed Bengali drama revolves around what happens when the bread-winning daughter of a family fails to return home one day and the subsequent crisis that ensues. The film would be officially entered into the 1980 Cannes Film Festival. Its multiple honours included National Film Awards for Best Film and Best Direction. 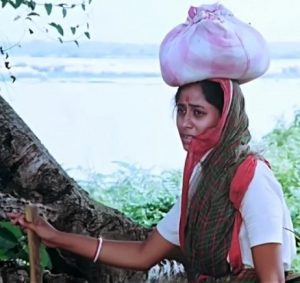 Akaler Shandhaney (1982): The influential Bengali language drama revolves around a crew descending on a village to make a film about the horrific man-made famine of 1943 that killed millions. It isn’t long before lines start getting blurred and the past starts impacting the present. The movie featuring a brilliant performance from actress Smita Patil, would win a whole host of honours, including the Silver Bear Grand Jury Prize at the 31st Berlin International Film Festival. It would also win National Awards, including for Best Director, Screenplay and Film.

Kharij (1982): The Bengali language drama was nominated for the highest prize at the Cannes Film Festival in 1983. The story revolves around a child servant who is found dead in a kitchen, which sees his employers being torn between feelings of guilt, a possible police case, being caught in a scandal and trying to please the deceased boy’s father. It would win multiple honours, including a National Award for Best Screenplay and the Golden Spike at the Valladolid International Film Festival in Spain. 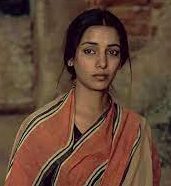 Khandhar (1984): The Hindi language film based on a Bengali short story revolves around friends who visit a forgotten mansion and unexpectedly find a young woman living among the ruins with her mother, waiting for a suitor who will never arrive. This leads to a charade and an unexpected bond forming. The film includes a marvellous performance from Shabana Azmi, which would win her a National Award for Best Actress. Honours Mrinal Sen would win included a Filmfare Best Screenplay, a National Award for Best Director, and the Grand Jury prize at the Chicago International Film Festival.