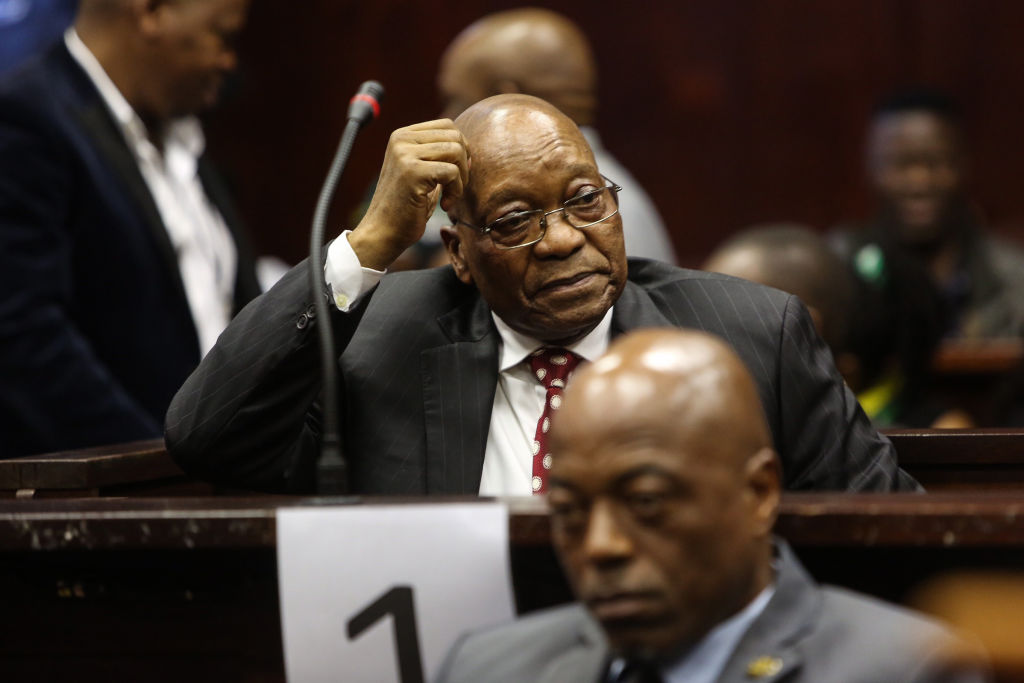 Confirming South Africa’s statement on Tuesday (7), Dubai police said on Twitter that it had coordinated with South African authorities “regarding the extradition file to complete the legal procedures”.

South Africa’s Ministry of Justice and Correctional Services said on Monday there were discussions between various law enforcement agencies in the UAE and South Africa “on the way forward”. The two nations agreed an extradition treaty last year.

The Gupta brothers have been arrested in the Phala Phala Farm of Cyril Ramaphosa for money laundering, tax evasion and kidnapping.@NPA_Prosecutes and @SAPoliceService have confirmed the ARREST and are ready to PROSECUTE. pic.twitter.com/UyBUSnZZmE

The brothers are accused of using connections with Zuma, who ruled from 2009 to 2018, to win contracts, misappropriate state assets, influence cabinet appointments and siphon off state funds. Zuma and the Guptas deny any wrongdoing.

The Indian-born brothers left South Africa after Zuma was ousted in 2018. An inquiry was established in 2018 to examine allegations of graft during Zuma’s years in power.

The UAE ratified an extradition treaty with South Africa in April 2021, a move that South African President Cyril Ramaphosa’s government hoped would lead to the return of the Guptas to face charges.