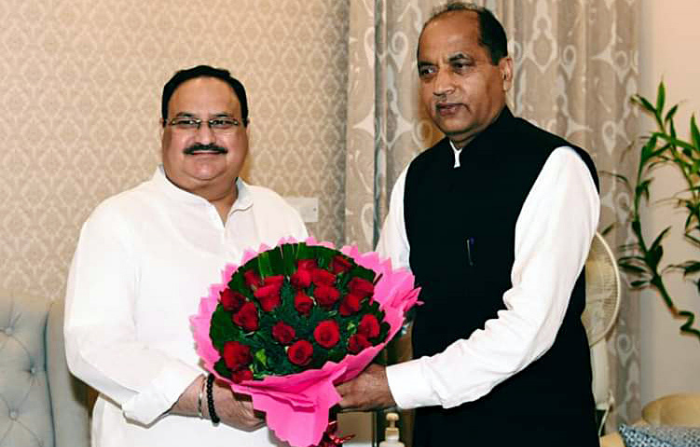 AFTER Uttarakhand, Karnataka and Gujarat, is it time for Himachal Pradesh?

The visit has fuelled speculation that there might be an impending change in leadership in the state as Thakur visited the national capital only last week (9).

Himachal Pradesh will go to elections at the end of 2022 along with Gujarat, another BJP-ruled state that saw a change of guard on Monday (13) when Bhupendra Patel took charge as the chief minister replacing Vijay Rupani.

It was reported that discussion about the Himachal assembly elections was likely to feature in the meeting between Thakur and other leaders.

Thakur is the third BJP chief minister of Himachal Pradesh after Shanta Kumar and Prem Kumar Dhumal and has been in office since December 2017 when the BJP returned to power in the state after five years.

Recently, the lotus party changed the chief ministers of Uttarakhand (twice in four months) and Karnataka (BS Yediyurappa was replaced by Basavaraj Bommai) before  effecting the change in Gujarat, the home state of prime minister Narendra Modi.